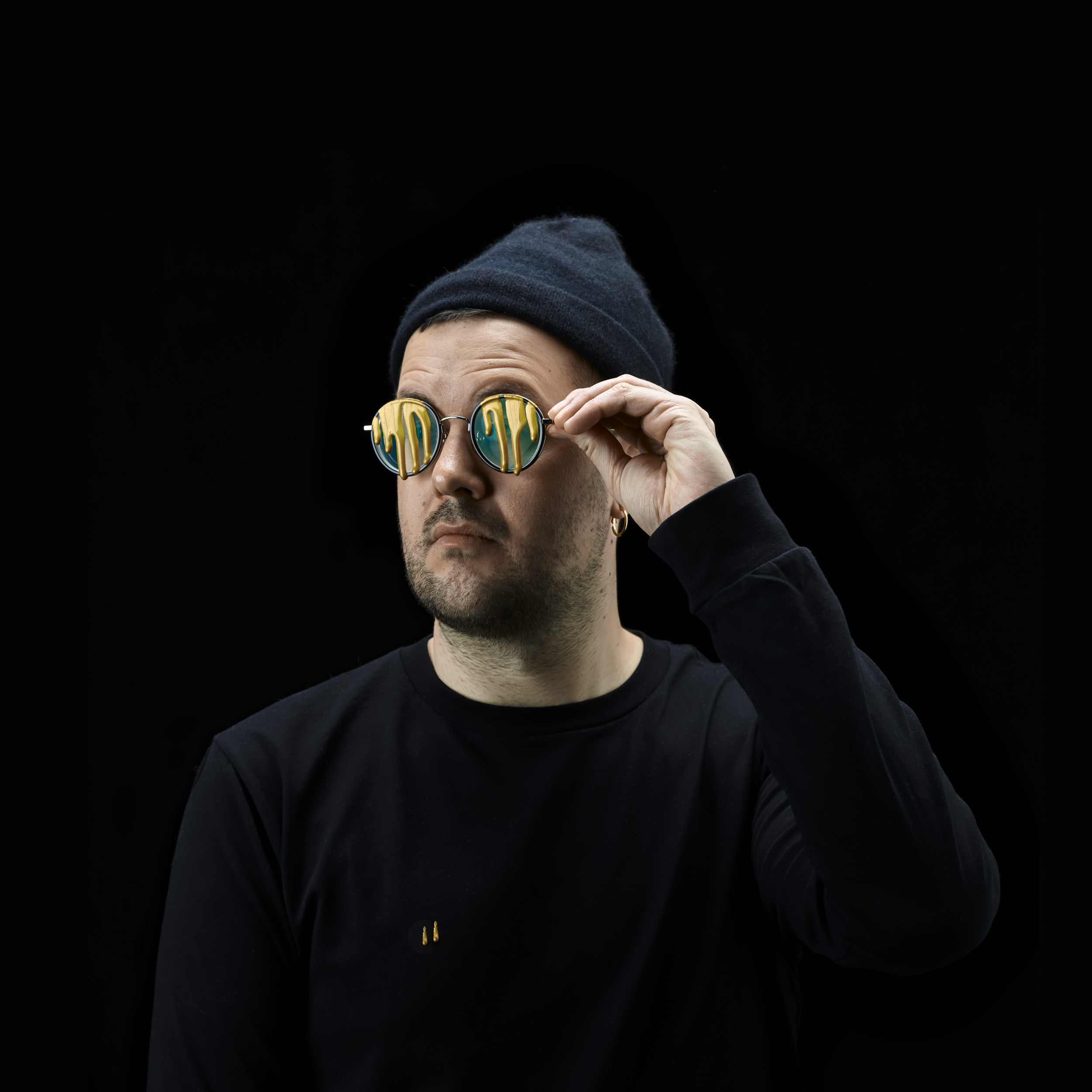 Samuel K Sproull is a Melbourne based producer, artist and engineer.

Samuel relocated from New Zealand 13 years ago with his progressive rock band Gatherer as a stop-gap before moving further afield, however Melbourne’s charms won them over quickly and it was Australia that became home.

Bringing years of studio experience with him, his production career began at Head Gap Studios in Preston, where he spent two years as the in house engineer. From here he moved on to the Brunswick based Homesurgery Recordings for a long tenure as producer and engineer, working alongside owner/operator and Australian music industry heavyweight Tom Larkin.

In recent times Samuel has narrowed his focus to primarily mixing and producing artists from his home studio in Melbourne, as well as exploring his passion for electronic and alternative pop music with new duo Harves.