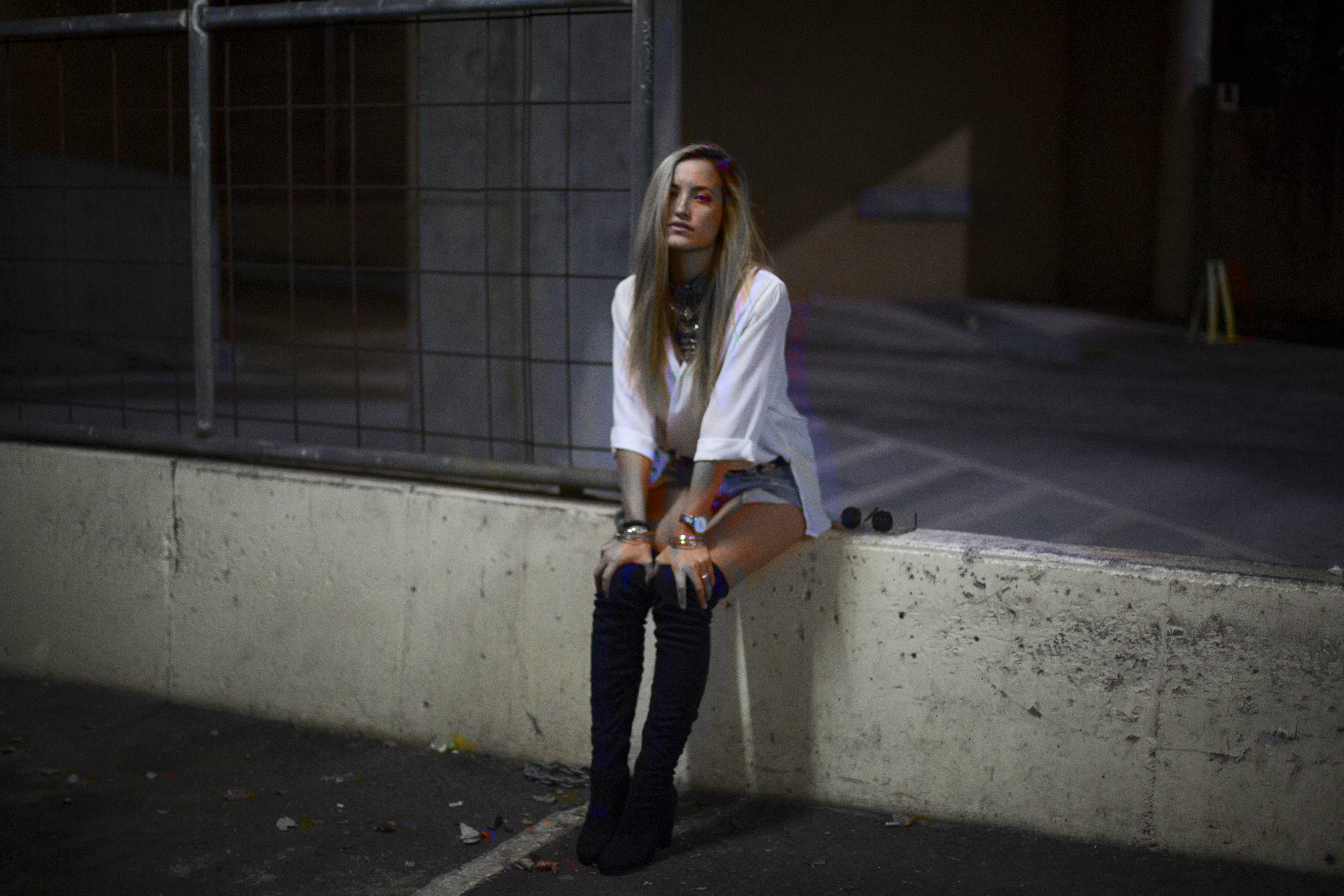 For Sarah Otto, music comes as naturally as walking. That is, perhaps, because she began doing both at a similar time. The Otto home was dedicatedly musical. So much so that her father refused to let her mother sing to her as a baby, lest she developed a poor sense of pitch! Sarah promptly joined the family band, harmonising with her older siblings at the age of three, and her obsession with music began. Reared on a diet of Michael Jackson and John Denver, Sarah’s love for music was broad, as she learned and performed on the piano, guitar, ukulele, mandolin, banjo, percussion, saxophone, violin (or whatever else her siblings placed in her hands to play), and classically trained her voice. By the age of eighteen, Sarah had travelled the world on multiple tours, recorded and written for over ten records. She has shared the stage with other artists such as Darlene Zschech, Martin Smith and Brian Johnson and has penned campaign theme songs for the Salvation Army and Jetstar Airlines. Sarah has recently put down her acoustic guitar in favour of synthesisers, in her new electronic indie pop project, JANEY. JANEY has already caught the attention of Triple J Unearthed, who immediately put the song on rotation after it was uploaded.

WATCH JANEY Today Could Be The Day

WATCH Sarah Otto Over & Over