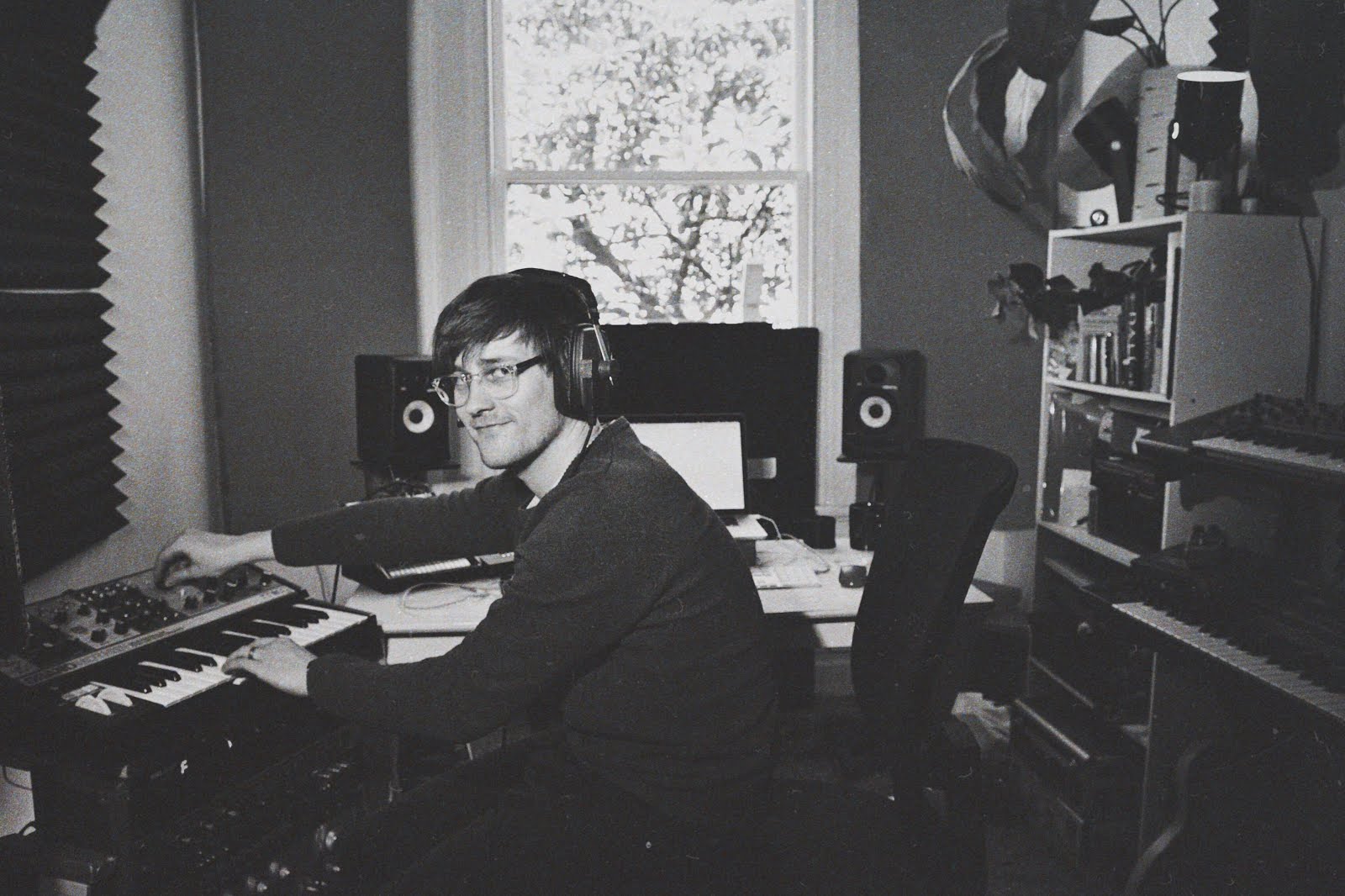 Shannon Fowler is an Auckland based songwriter and producer.

Shannon is lucky to have spent most of his youth traveling the world touring various bedroom creations under pseudonym TOM LARK before settling down as a sonic pharmacist tweaking up the perfect tonal prescriptions.