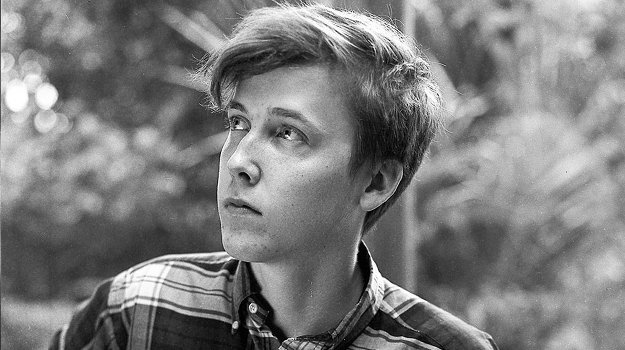 McBride first became interested in woodwind instruments as a three year old when listening to Miles Davis recordings at bedtime. At seven he started turning his ambitions into reality learning recorder, to prepare for clarinet which led to his main instrument – the saxophone. He spent his teen years teaching himself to a host of other instruments including drums, guitar, cello and euphonium.

While still in high-school he began drumming for fiery New Zealand noisepunk group Bandicoot, and while still sixteen he began performing infront of small audiences at house parties and dive bars as well as large audiences at music festivals like the Big Day Out and Camp A Low Hum.

In 2011, McBride self-recorded his first solo effort, the EP ‘Ablutophobia’ and self-released it on Bandcamp.

‘Ablutophobia’ caused a bit of a stir online and through word of mouth the EP quickly reached the ears of overseas media. All of a sudden Sheep, Dog & Wolf was being called ‘a rare pearl’ in the pages of Italian Vogue and finding himself being named ‘a young Sufjan Stevens’ by The Guardian.

Meanwhile, McBride continued to develop his musical knowledge by studying composition at Victoria University and attending workshops by the highly respected John Psathas.

He also began self-recording his first album over a period of two years and the result of all this hard work ‘Egospect’, was released on Lil’ Chief Records on August 23, 2013.

Sheep, Dog & Wolf was named one of three finalists for the Critics’ Choice Prize at the 2013 New Zealand Music Awards and a finalist for the Taite Music Prize 2014. 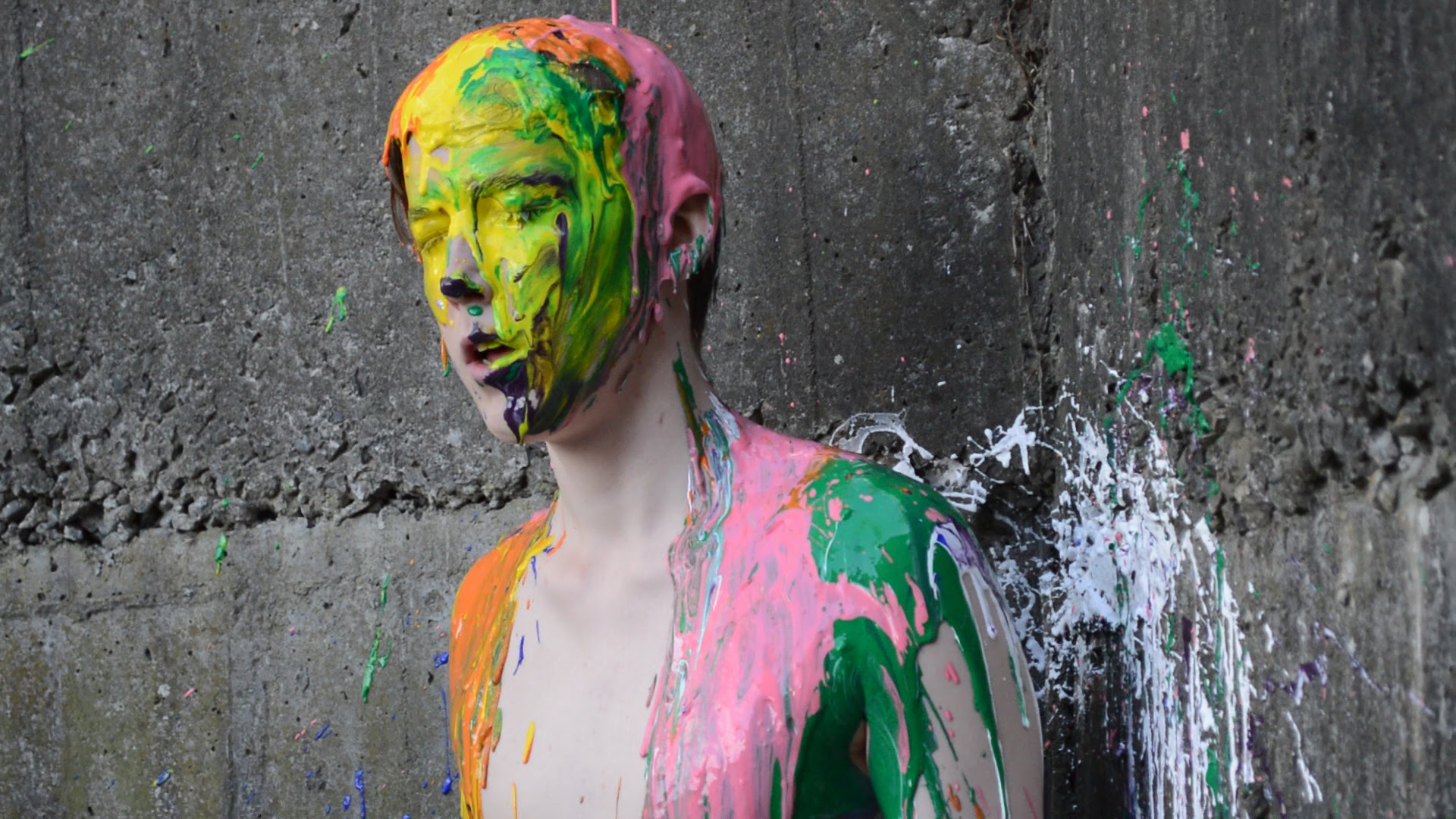 Sheep, Dog & Wolf is the solo project of nineteen-year-old multi-instrumentalist Daniel McBride. His debut album ‘Egospect’ was a finalist for The 2014 Taite Music Prize (NZ’s version of the Australian Music Prize) alongside Unknown Mortal Orchestra, The Phoenix Foundation and Lorde.

Egospect is out in Australia on October 24th via Create/Contro