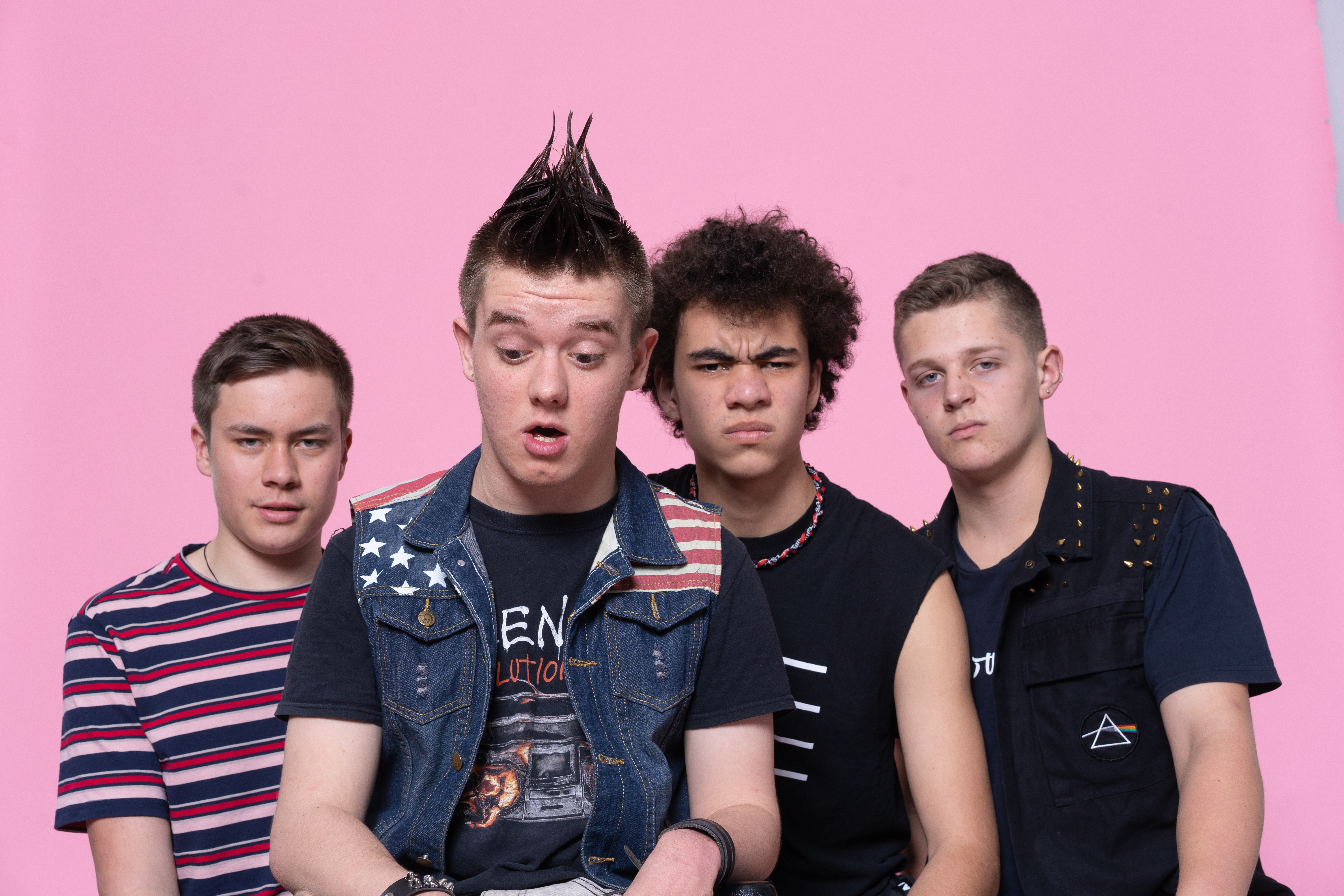 Sit Down In Front

Described by their critics as ‘infectiously fun’ and their lead singer touted as ‘magically capturing the essence of a young Johnny Rotten (Sex Pistols),’ New Zealand youngsters Sit Down in Front are notching up an enviable number of opening gigs with some of their favourite bands including Jimmy Barnes, Cold Chisel, Villainy, Ozzie rockers The Chats, Skinny Hobos, Johnny Toogood, and The D4.

Under the expert guidance of renown International producer Greg Haver, these hard-working schoolboys have been balancing school exams with studio time, taking every opportunity to lay down some catchy new tunes for their recently released second album.

Having already spent 7 weeks on the NZ Music Charts with their last four singles, their second album Confessions Of A Pie Thief has been eagerly awaited by their many fans.

This four piece is lead from the front with frontman and lyrist Cory Newman (17), who uses a wheelchair due to his Cerebral Palsy, but whose energetic performances are enough to warm up and wow any crowd.  Backed up by talented Guitarist Jackson Clarke (17), impressive bassist Kyle Hannah (19) with multi-talented self-taught drummer Rikki Noble (17) it’s hard to believe these lads have just release their second full album at such a tender age. 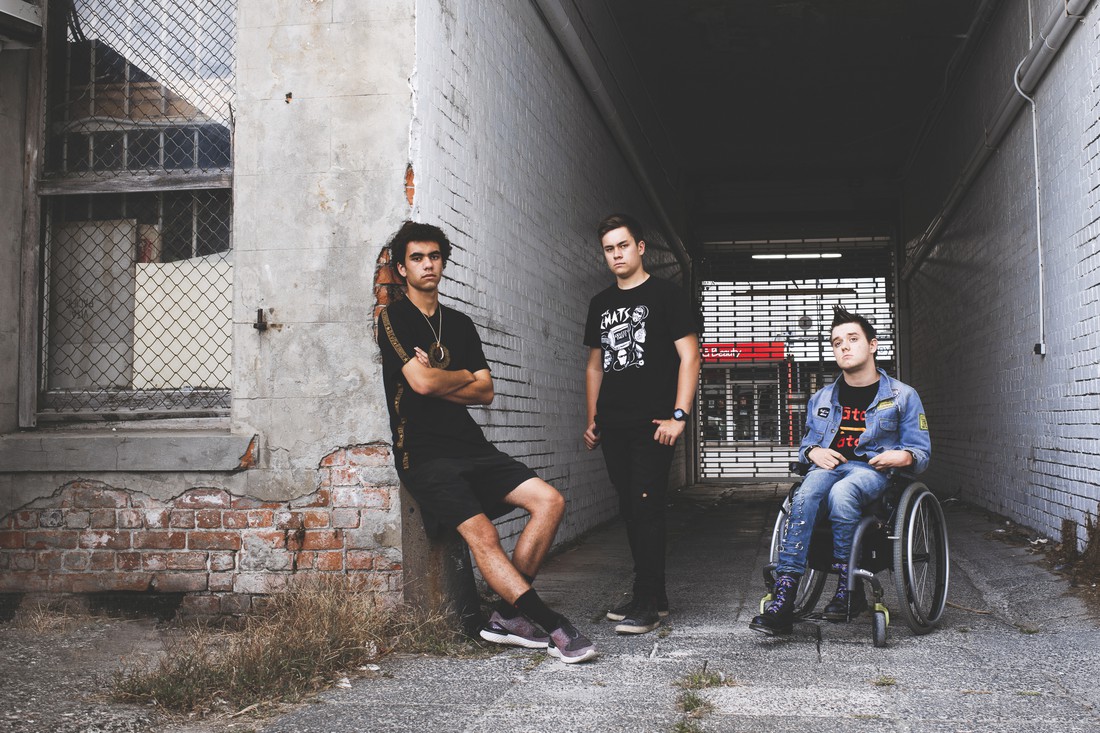 Native Tongue is proud to announce the signing of Gisborne punk-rockers Sit Down In Front.

Led by frontman and lyricist Cory Newman, the band have been crafting their own DIY brand of punk rock for four years. With two album releases (including a NZ top ten), and tours with Jimmy Barnes, Cold Chisel, and The Chats, it’s easy to forget all members are still in high school.

Sit Down In Front said of the signing: “We are super stoked to be part of the Native Tongue family, Up The Punks.”

Native Tongue’s Head of Creative Matt Tanner explains, “We were struck by the energy that SDIF bring to their music, and we are really excited to be involved with the band as they dive into their third record – while still at high school!”

The band are currently working on new material and were recently featured on TVNZ’s Sunday program. Watch it here.

WATCH Sit Down In Front Don't Push the Button

WATCH Sit Down In Front Rain

Confessions of a Pie Thief