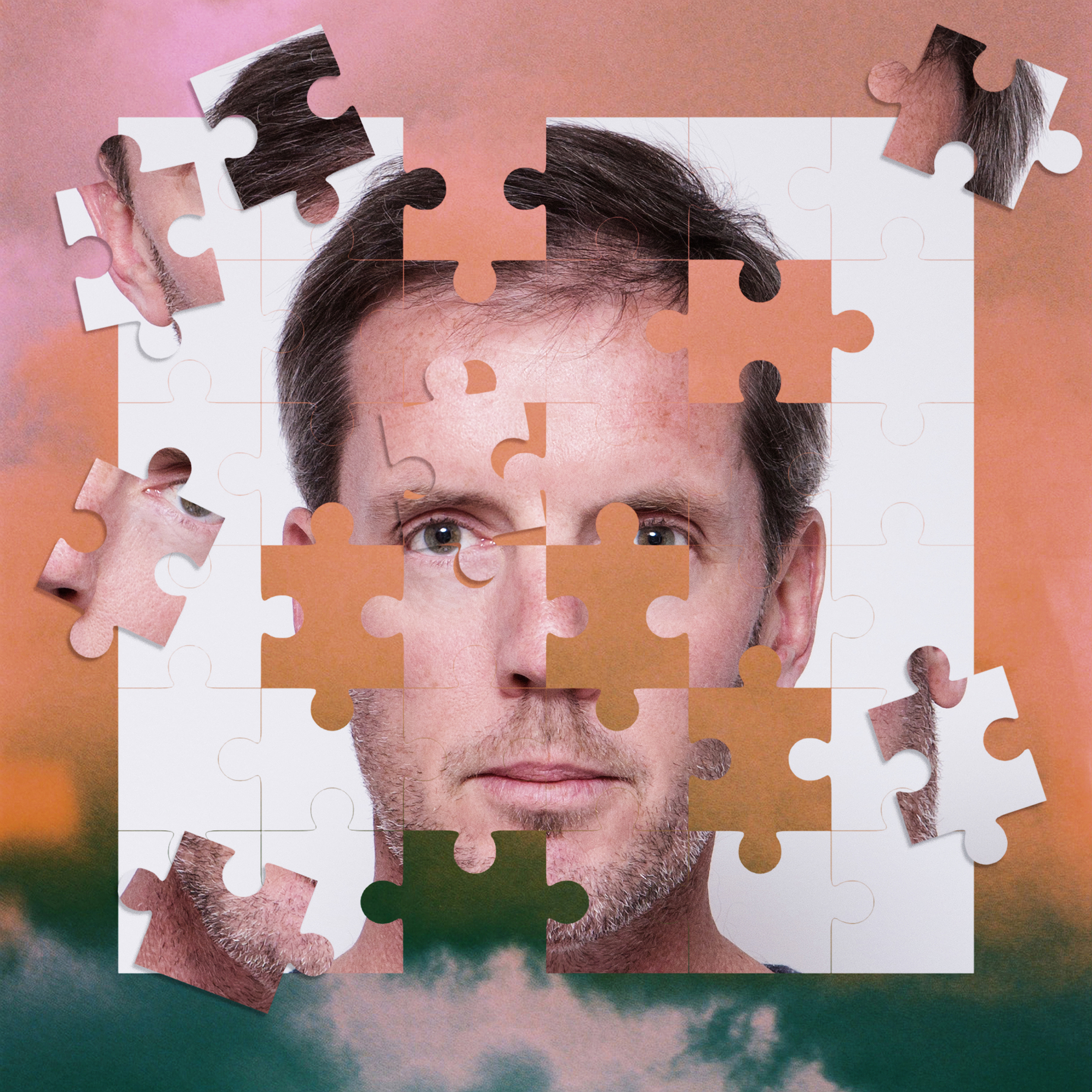 Steve Wells is best known as the guitarist in platinum-selling, award-winning Aotearoa New Zealand rock band Fur Patrol, but the Paris-based multi-disciplinary artist has been stepping further into the solo spotlight.

In 2007 Steve took a break from music to pursue life as a photographer – famously taking a portrait of Former Libertines and Baby Shambles lead singer Pete Doherty eating hypodermic syringes – for his personal series ‘A Table’.

In 2017 he returned to music as a composer-collaborator for film scores and electro tracks in duo Super8Sonic. Like so many creatives, 2020 inspired Steve to write, produce and release his debut EP, the electro-dance POOLSIDE – which then sparked the continuation of his solo creativity