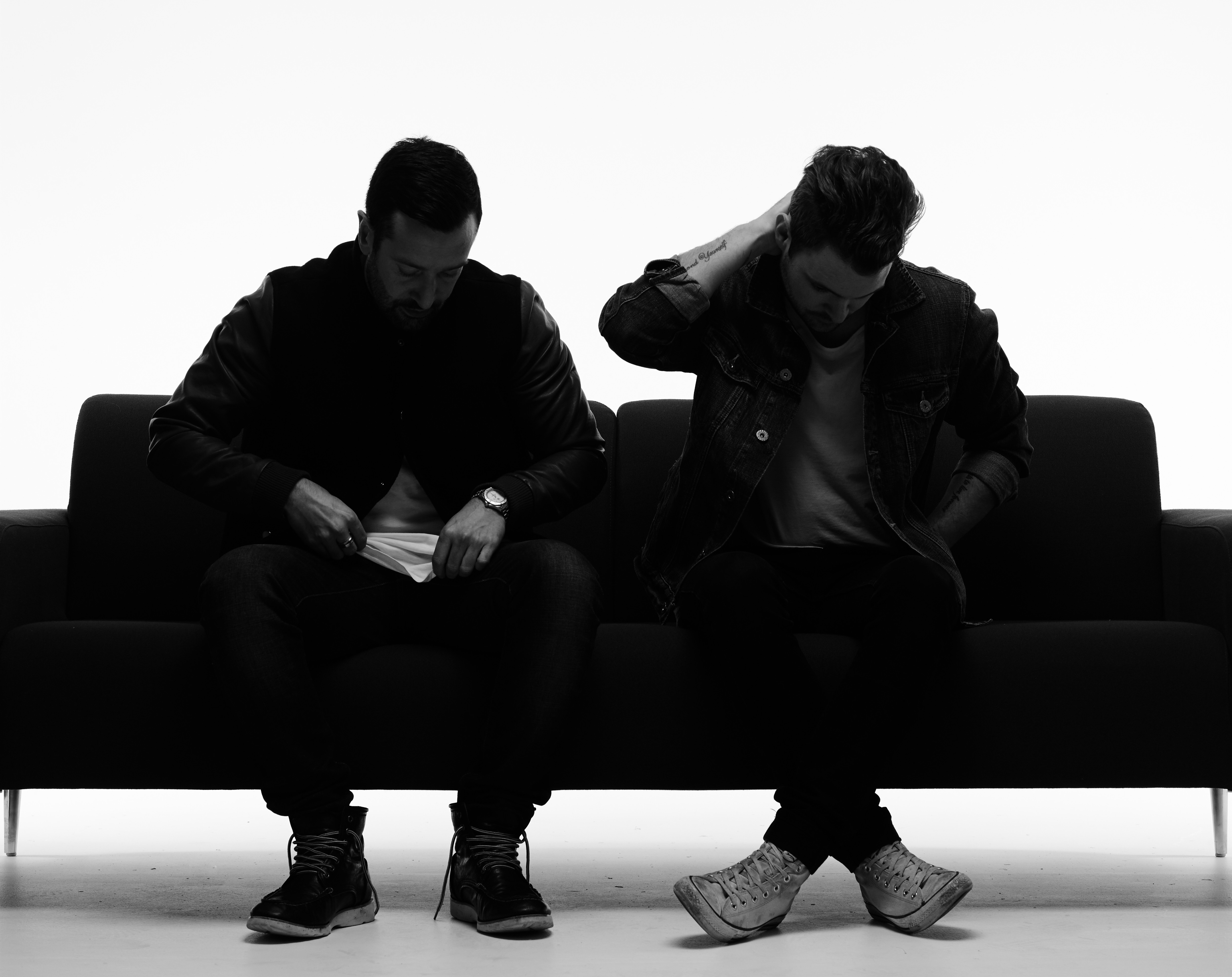 Strange Talk are the flourishing melodies heard behind rooftop conversations amongst strangers. They’re also moonlighting as the anthem to your club and festival night. That’s the kind of beguiling juxtaposition that the Melbourne duo, comprised of Stephen Docker and Gerard Sidhu bring to your summer soundtrack.

Nestled comfortably between the French disco samples of Daft Punk and the soaring indie aesthetics of contemporary electronic giants like Flume, Strange Talk have a re-discovered passion that stems from their roots of electronic music production and song-writing.

Strange Talk return with the release of Speech Therapy 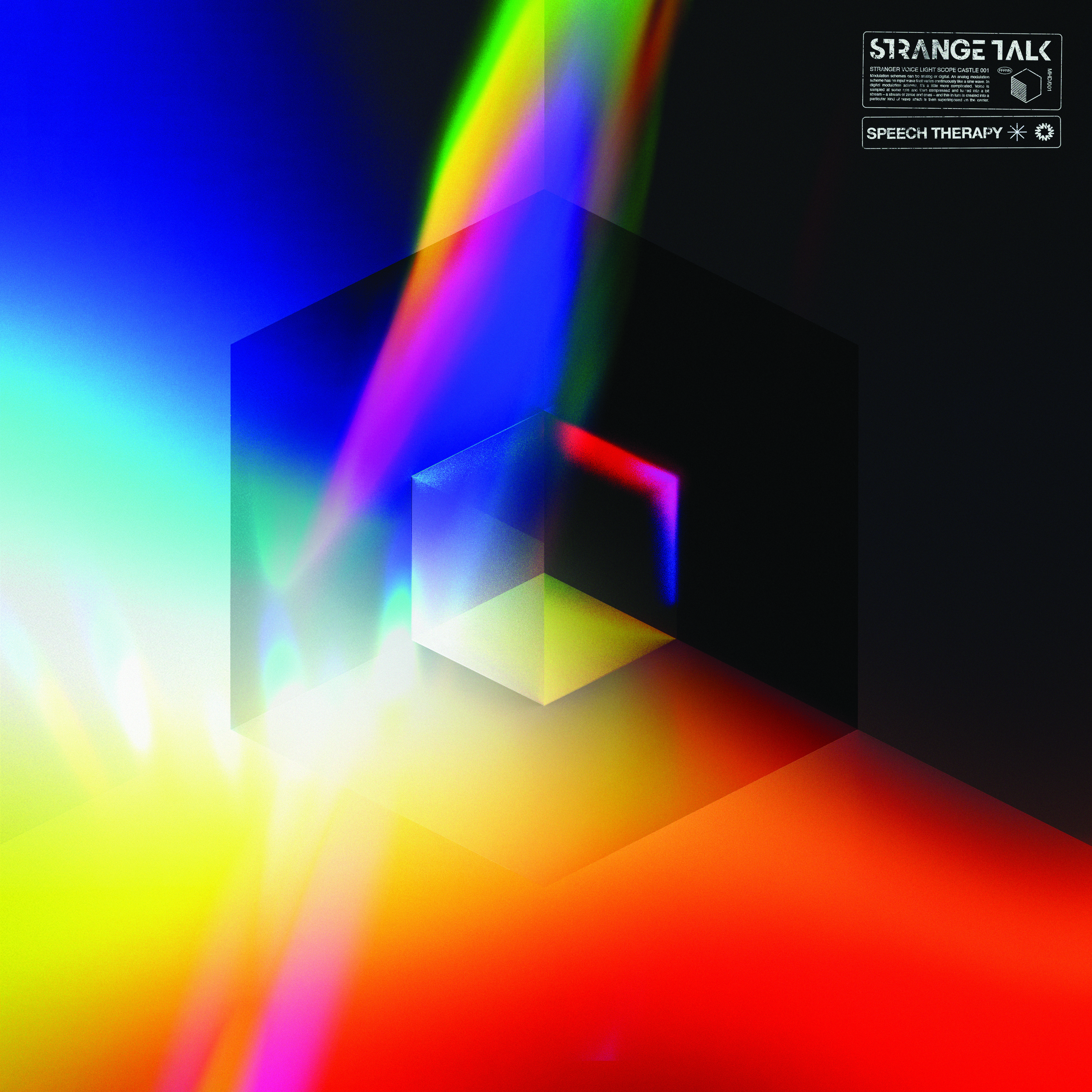 This LP stands testament to their ability to constantly change. While paying homage to the gooey indie-pop that cemented them as Australian electro-powerhouses, Speech Therapy unwinds into sometimes sinister, unbridled floor fillers.

New releases from Strange Talk and Neon Indian out today 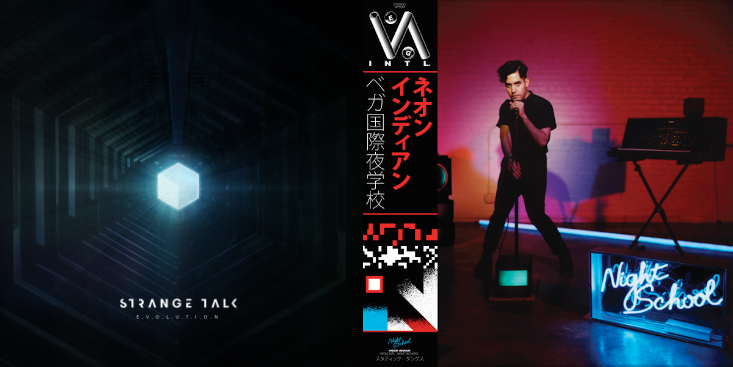 Australian synth-pop duo Strange Talk have released their latest EP, E.V.O.L.U.T.I.O.N. It’s being premiered on Billboard now. The duo are currently touring the US throughout October and November.

Alan Palomo is heading to Australia this December for a run of shows. 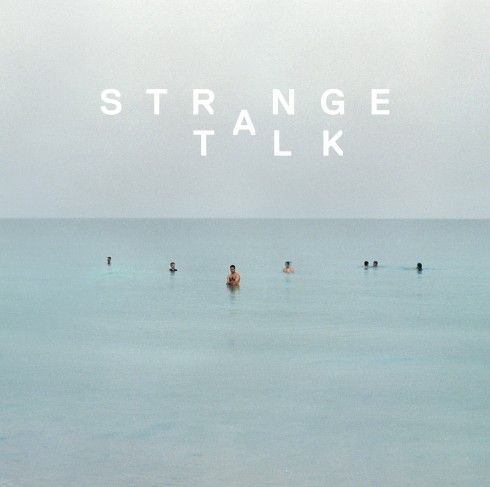 The first track from the EP “Climbing Walls” set the international blogosphere and music industry alight in 2010 after they entered Triple J Unearthed. Flavourpill described them as the “star-crossed marriage of Phoenix and Passion Pit”, and Fasterlouder suggesting “they have the potential to write a dance anthem”. Following this hype, will be the first single from the EP, the track “Eskimo Boy”.

A&R manager, Matt Tanner has said, “The calibre of songwriting coming from the pens of Steve & Gerard is simply outstanding. I’m completely excited to be working with Strange Talk and their team and we’re collectively looking forward to the boys taking flight into 2012.”