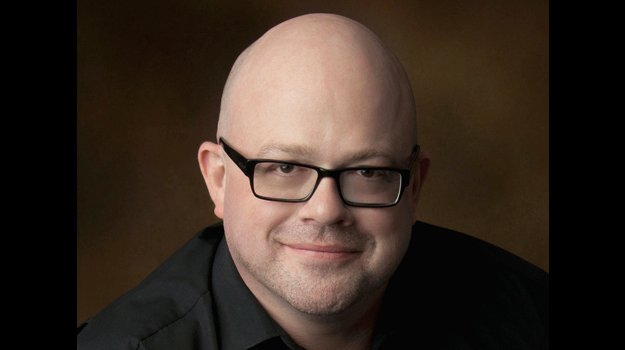 Stuart is a Scottish born, Los Angeles based producer and songwriter, and vocal producer who has written and produced multiple US Hot 100 and international hits.

Stuart’s recently been a part of 4 Grammy nominated projects; He produced and wrote 5 songs on the new Backstreet Boys album which hit number one on the Billboard Album Chart, including writing and producing the single ‘Don’t Go Breaking My Heart’ which peaked at #22 on the Billboard Hot 100. He had two songs on the Grammy nominated Kesha album, ‘RAINBOW’ and was vocal producer on her version of ‘The Greatest Showman’ song ‘This Is Me’. He produced and wrote, ‘Stargazing’ for Kygo which hit 350 million Spotify streams recently. He worked on Toni Braxton’s ‘Sex and Cigarettes’ album which was nominated for Best R&B album at the Grammys.

Stuart has written with and produced for Depeche Mode, Kylie Minogue, Guy Sebastian and Elton John. Stuart has collaborated with artists all over the world, scoring multiple UK chart hits and winning multiple ARIA awards during his time in Australia. He has forthcoming singles with Chainsmokers, Conrad Sewell, Louis Tomlinson, Oliver Heldens & Bryce Vine. 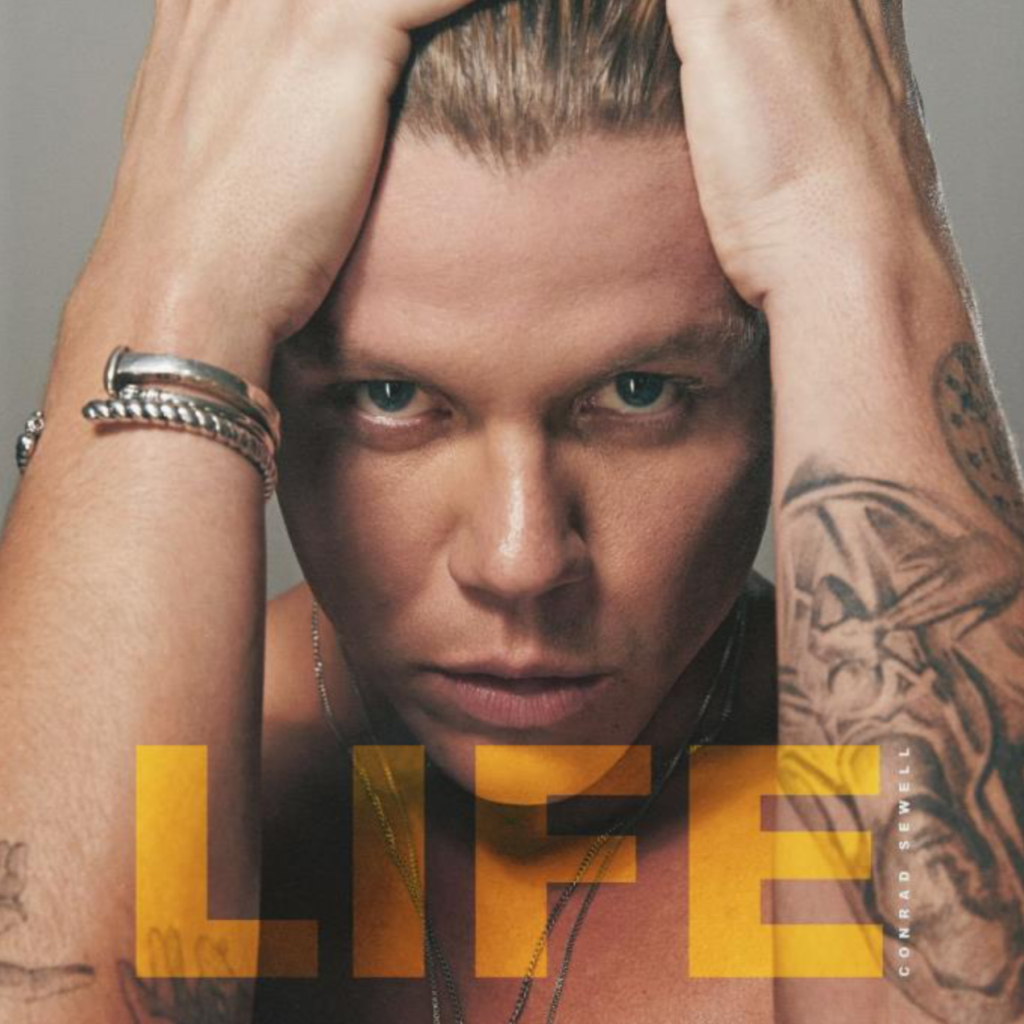 Native Tongue would like to congratulate Stuart Crichton on his work with Conrad Sewell.

Listen to Life on Spotify here. 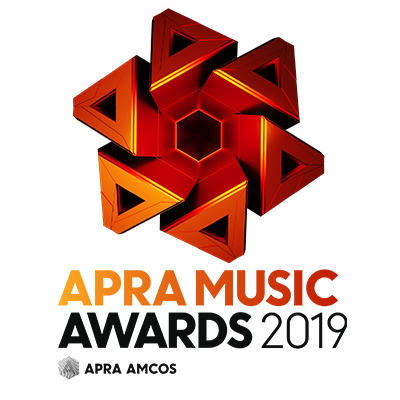 The full list of nominees for the 2019 APRA AMCOS Music Awards have been announced today.

Native Tongue would like to congratulate our writer Stuart Crichton on his nomination for Pop Work Of The Year.

Country Work Of The Year
Morgan Evans – I Do

Dance Work Of The Year
Peking Duk – Let You Down (feat. Icona Pop)
Galantis & Throttle – Tell Me You Love Me 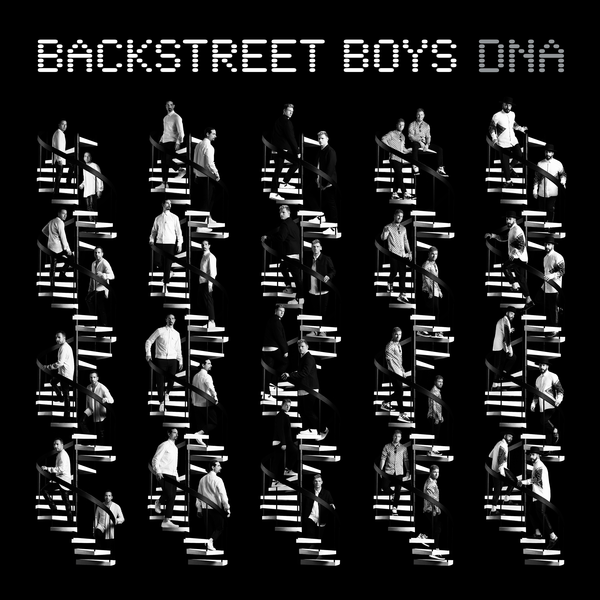 Native Tongue would like to congratulate Stuart Crichton on his work with the Backstreet Boys.

The band’s new album DNA debuted at number one on the Billboard charts with 234,000 first week sales.

Crichton co-wrote and produced ‘Don’t Go Breaking My Heart’, ‘Chateau’, ‘The Way It Was’ and ‘Ok’. He also produced ‘Is It Just Me’.

This week Rolling Stone published a brilliant feature on Crichton. Read it here.

Listen to DNA on Spotify now. 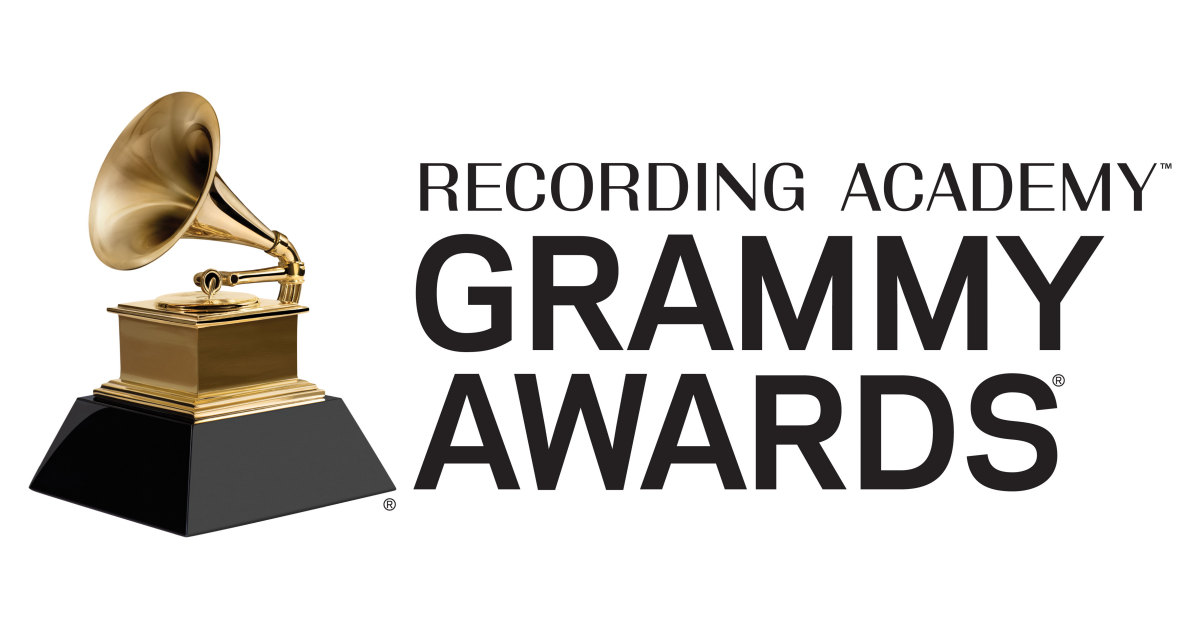 Native Tongue is proud to congratulate Stuart Crichton on his 2019 GRAMMY Awards nominations. 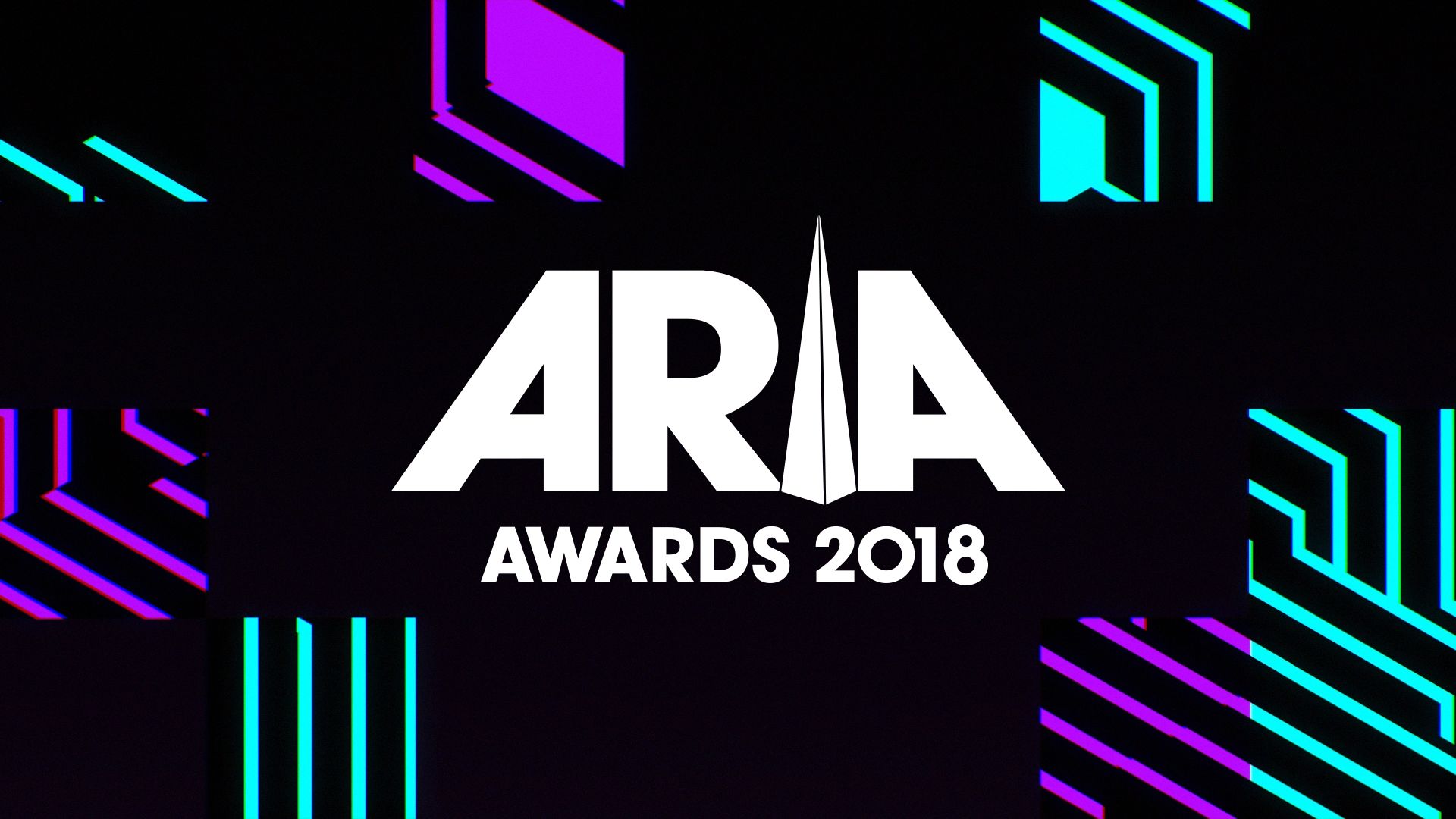 The 2018 ARIA Award nominees have been announced.

Courtney Barnett has received an incredible 8 nominations in this years ARIA Awards for Apple Music Album Of The Year, Best Female Artist, Best Independent Release, and Best Rock Album for her second album Tell Me How You Really Feel.

In addition, Courtney has been nominated for Best Adult Contemporary Album (for Lotta Sea Lice, her album with Kurt Vile), Best Video (for Need A Little Time), and Best Australian Live Act (for Tell Me How You Really Feel National Tour).

Alex Lahey’s debut album I Love You Like A Brother scored her a nomination for Breakthrough Artist.

Courtney also received a nomination for Producer Of The Year alongside Dan Luscombe & Burke Reid in the 2018 ARIA Artisan Awards.

Stuart Crichton has received a nomination for Apple Music Song Of The Year with Conrad Sewell’s ‘Healing Hands’. Crichton co-wrote the song alongside Pulse Publishing’s Stephen Wrabel and Conrad Sewell.