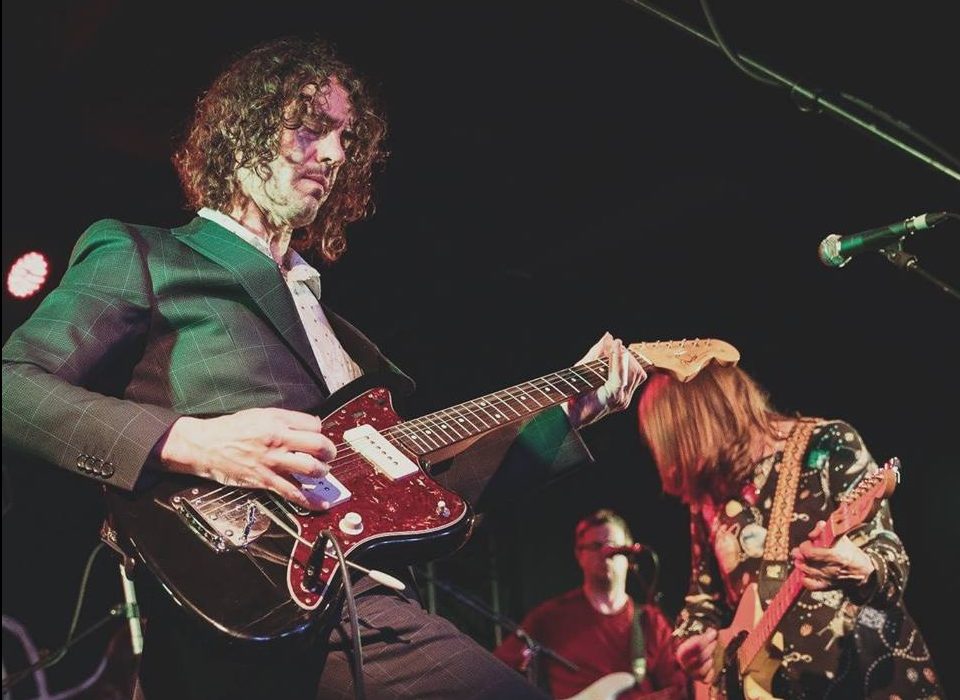 The Bads – is a vehicle for the musical escapades of Brett Adams and Dianne Swann. Created under the fiery skies of Waitakere, Aotearoa – New Zealand.

The album charted at #4 on the first week of release, they completed a successful national tour to support the release with glowing reviews for both the album and live show.

This adds to an impressive catalogue: The Bads, (2005’s Earth from Space, and 2009’s So Alive, and 2013’s Travel Light – which reached #3 on The NZ Music Album Charts) The song and the album So Alive were nominated for the Best Country song and album in 2010.

In 2015 the band headlined a show this year at Waiheke Jazz festival, embarked on a 14 date national tour, and then travelled to Nashville accepting an impressive invitation to perform at the revered Ryman Auditorium. They returned home to NZ to headline a sold-out show at the l Rotorua Museum.

The Bads performed at WOMAD 2014 as “Tim Finn and The Bads”, and collaborated with Australian legendary songwriter, Don Walker in a series of shows. The Bads have opened for Lucinda Williams, Emmylou Harris, Joan Armatrading, The Swell Season, The Jayhawks and Rodrgio Y Gabriela. At the end of 2014 the band were invited to Melbourne to play support for Rodriguez.

Summer of 2016 was dedicated to writing new music, and those tunes were recorded on and off through the winter months with Ben Edwards at Sitting Room Studios in Lyttelton. The album Losing Heroes is due for release on July 7th 2017. The first single and video was released in June 2017.

Dianne and Brett are skilled music producers and have produced music for several TV Series, including Homegrown, Hunger for The Wild and Coasters. They have had songs feature in films and TV shows in New Zealand, Australia and the US 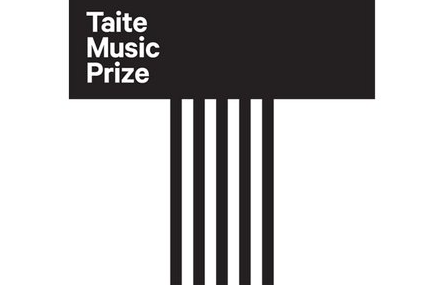 Now in its ninth year, the Taite Music Prize recognises outstanding creativity for a collection of music contained on one recording. The eight finalists have now been announced.

Native Tongue congratulates Aldous Harding and The Bads on being named finalists. 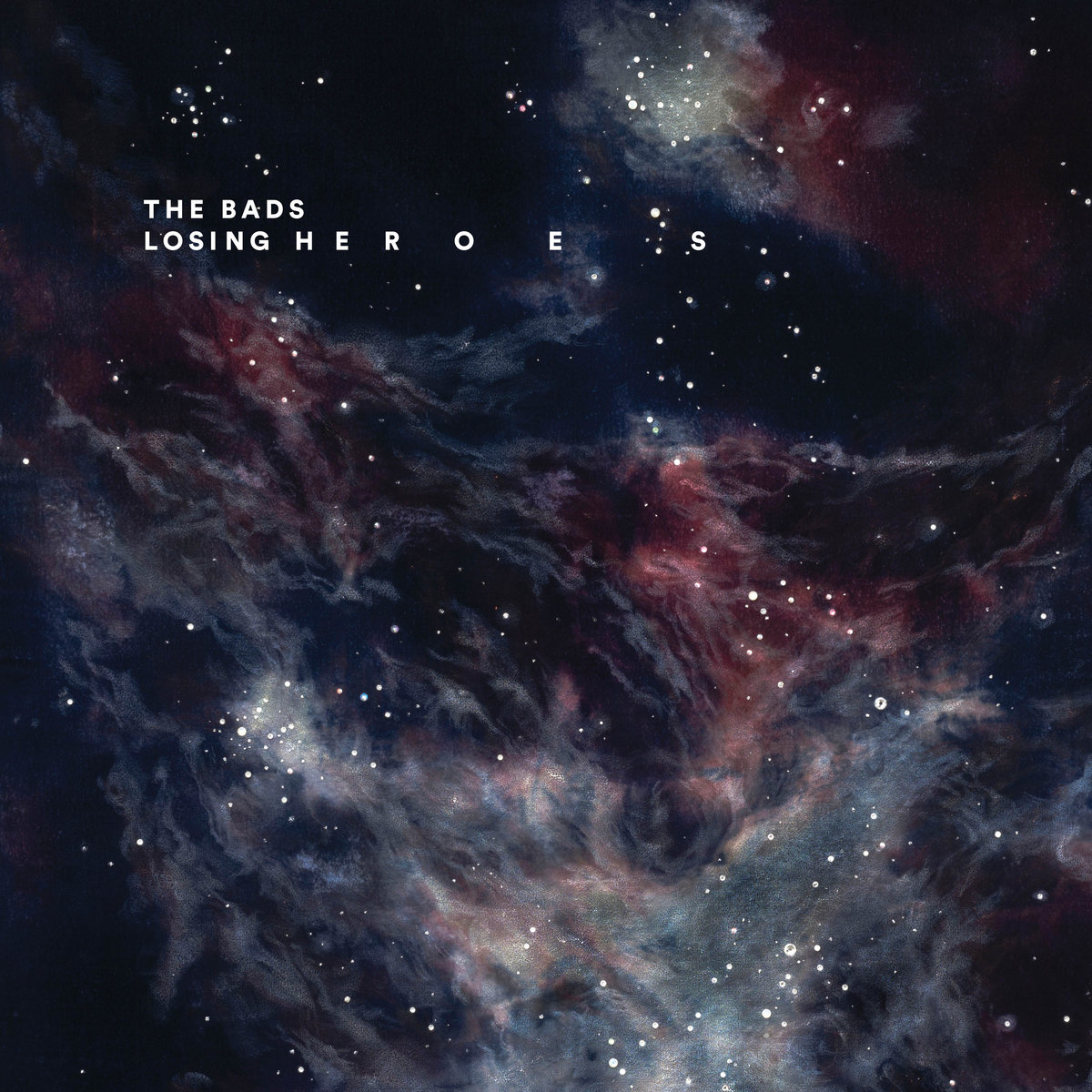 The musical escapades of Brett Adams and Dianne Swann, The Bads, have announced details of their forthcoming album.

The album Losing Heroes will be released on July 8th 2017, and ‘Shelter Love’ is the first single. 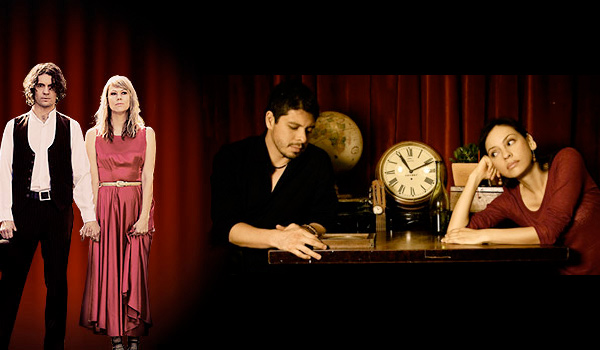 Special guests will be Native Tongue artists The Bads who will be bringing their gorgeous melodies and pop songs that shimmer with a country vibe – indie intentions with straight-ahead rock; clean guitar lines mixing with quirky ideas; and pitch-perfect harmonies combined with precise rhythms. Each song feels like a mini-masterpiece that has been worked at, honed, cradled and loved.

WATCH The Bads So Alive

WATCH The Bads Drop In The Ocean

WATCH The Bads Carry the Weight