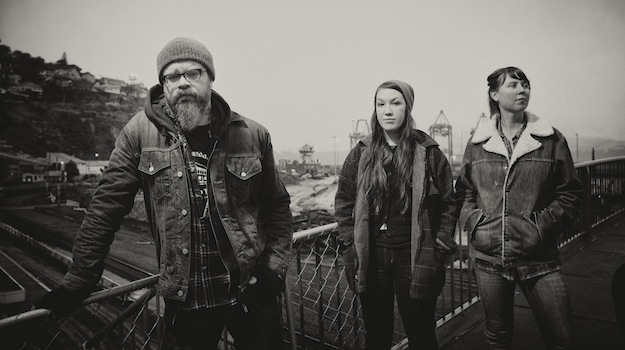 The Eastern are string band that roars like a punk band, that swings like a gospel band, that drinks like a country band, that works like a bar band, that hopes like folk singers, and sings love songs like union songs, and writes union songs like love songs, and wants to slow dance and stand on tables, all at the same time. Whether roaring as their big six piece string band or swinging the lonesome ballads as a two piece and averaging over 200 shows a year, the eastern can hold it down in all settings for all comers. 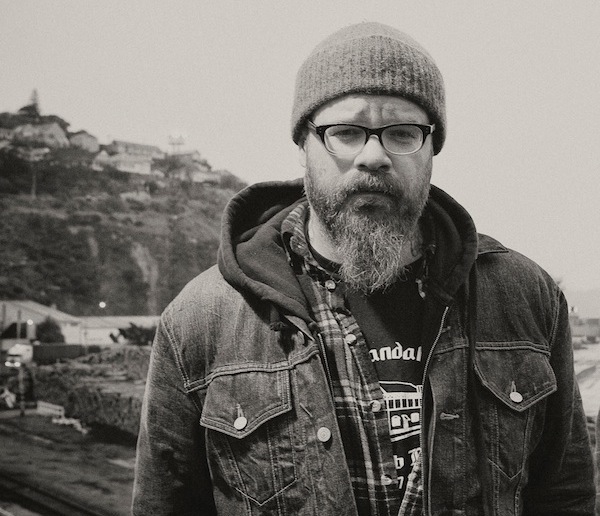 Native Tongue are thrilled that Clairy Brown & The Bangin’ Rackettes feature as the house band in the new Heineken ‘Switch’ TVC which has rolled out in Europe & the US. The commercial was filmed in Prague earlier in the year, and features the band’s stellar single ‘Love Letter’.

The APRA Silver Scroll is the only award recognising the craft of songwriting in the New Zealand music industry. Presented every year since 1995, the nominations this year represent a diverse group of the country’s best songwriters.

The following Native Tongue songs have been included in the Top 20 for this years awards:

APRA members can vote for the nominees from today at the APRA website. The final awards will be presented on September 13th at the Auckland Town Hall.

THE EASTERN COMMEMORATE THE CHRISTCHURCH EARTHQUAKE

February 22nd will forever be remembered as the date of one of New Zealand’s worst natural disasters.

Today we would like to share with you The Eastern’s new music video for their song “The Letting Go”, released on the first anniversary of the Christchurch earthquake, featuring images filmed around Lyttelton, one of the worst-hit areas of the city.

The Eastern are due to release their double-album “Hope And Wire” on March 5th, 2012.

WATCH The Eastern The Letting Go