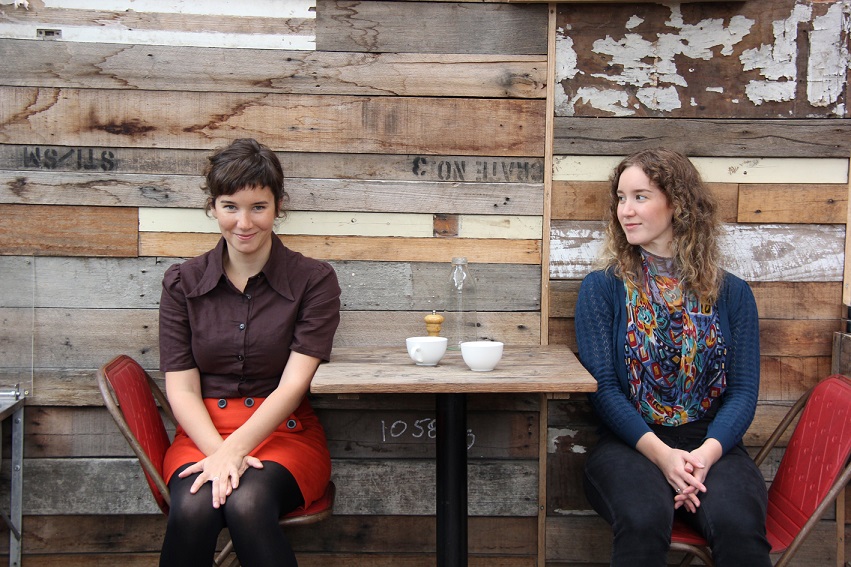 Since releasing their debut album ‘Love Your Band’ in 2009, The Little Stevies have toured Australia, Canada & the USA extensively and release three more studio albums and a Live Album in 2012.

With sisters Sibylla and Beth’s trademark harmonies, irresistible pop melodies & songs that are akin to your favourite stories put to music, The Little Stevies have assembled an exceptional collection of music and built a reputation as a must-see live act across Australia, drawing keen, loyal, Little Stevie-loving fans wherever they go.

It’s not uncommon to see people standing in a Little Stevies’ audience with a smile on their face and tears on their cheeks. I challenge you not to be glowing after hearing their music. 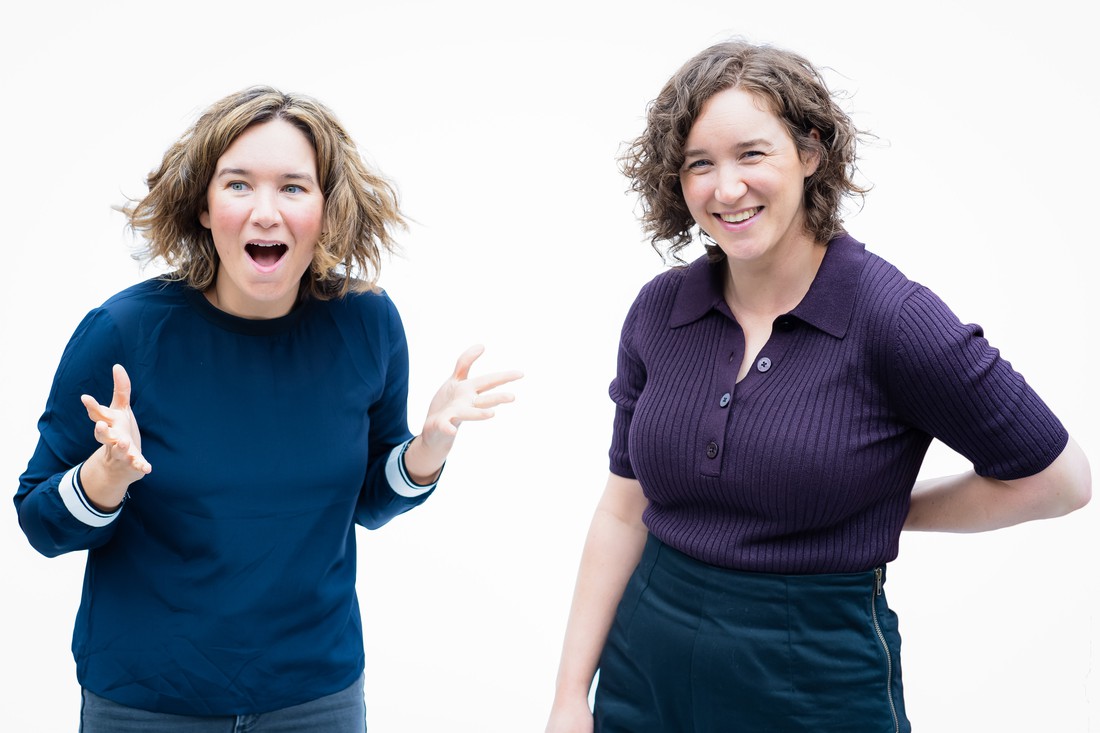 Since 2015, Teeny Tiny Stevies have been sharing their talents with generations of children and parents around the world. They were commissioned to write music for Sesame Street’s online channel in the US, signed a record deal with ABC Music, won both the ARIA Award and AIR Award for ‘Best Children’s Album’ in 2020, and signed a book deal with Harper Collins, releasing their first picture book in 2021.

Described as every parent’s favourite kids band, Teeny Tiny Stevies have announced their fourth album How to be Creative along with its first single, ‘How Am I Different’.

Teeny Tiny Stevies said of the signing, “Native Tongue are a family business and so are we. We’re thrilled to be keeping it in the family. And looking forward to someone FINALLY being able to facilitate our deals with Disney & Pixar.”

Managing Director of Native Tongue, Jaime Gough, added: “We’ve been watching Teeny Tiny Stevies grow over the past few years and are delighted to welcome them into our world. Byll and Beth write children’s songs with positive and educational messages that parents enjoy. They are also a touring machine. My 4yo loves them and so do I!”

How to be Creative is out May 20 via ABC. Stream the new single ‘How Am I Different’ here.

WATCH The Little Stevies Feel It

WATCH The Little Stevies I Hold My Breath

Stopped Wishing I Was Somewhere Else

Diamonds For Your Tea