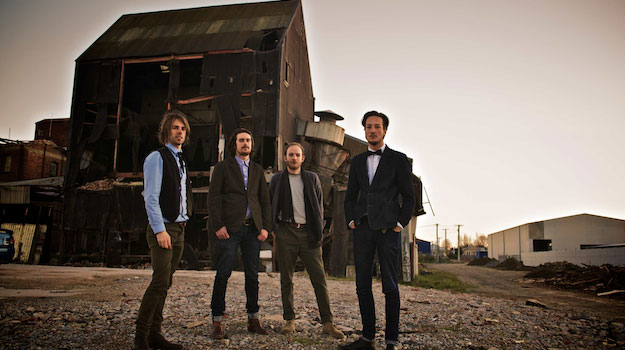 From the marriage of Lyttelton’s dual personalities, abustling port and a sleepy township, is born a refined band whose distinct, yet diverse sound reflects this dynamic character.

Since forming in 2008, The Unfaithful Ways have been steadily widening their sound, embracing everything from traditional country and gentle folk to ’70s-influenced, harmony-rich, pop/rock. Their haunting melodies are unable to leave you alone. In their time together they have made an impression on the Christchurch music scene with their polished ensemble and clean, clear vocal harmonies. They have played alongside greats such as The Eastern, John Grenell, Von Klap, Lindon Puffin, Justin Townes Earle & Band of Horses.

The Unfaithful Ways issued an EP, Four First Songs, in 2009 and sold 500 copiesgigging around New Zealand. They have recently finished recording their debut album set to be released later in 2010.

After their much acclaimed performance at the Vodafone Critics Choice Awards and glowing reviews of their new album “Free Rein”, The Unfaithful Ways have followed up with their second single “Trouble”, and a fantastic new video directed by Damien Shatford at Little Sister Films.

They will be touring around New Zealand on a series of release shows towards the end of the 2011. 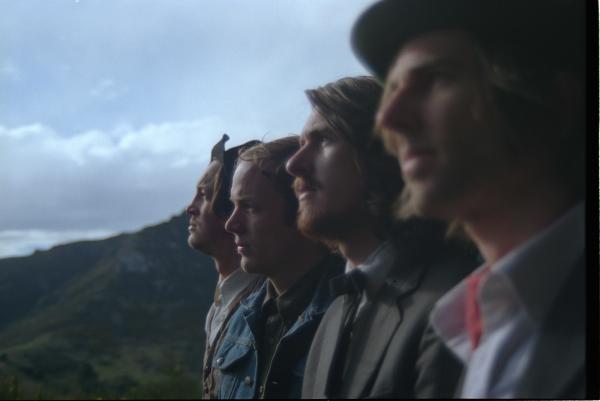 Christchurch country crooners The Unfaithful Ways have been honoured with a nomination for this year’s Vodafone New Zealand Music Awards Critic’s Choice Award.

Since releasing their EP First Four Songs in 2009 The Unfaithful Ways have built a solid reputation as one of the nation’s most engaging live bands. Their highly anticipated first full-length record “Free Rein” is due to be released in October, with the master sessions having to be rescued from the rubble of the Sitting Room Recording Studios after the February Christchurch earthquake.

The Unfaithful Ways are nominated alongside pop starlet Kimbra and indie rockers Popstrangers. The award will be presented on October 6th at Auckland’s King’s Arms Tavern, where all three acts will perform a set live for the judges prior to the announcement of the winner. 2011 is the second year that the Critic’s Choice has been awarded, with the inaugural award going to Native Tongue writers Street Chant.

WATCH Delaney Davidson & Marlon Williams How Lucky You Are

WATCH The Unfaithful Ways The Trouble I'm In