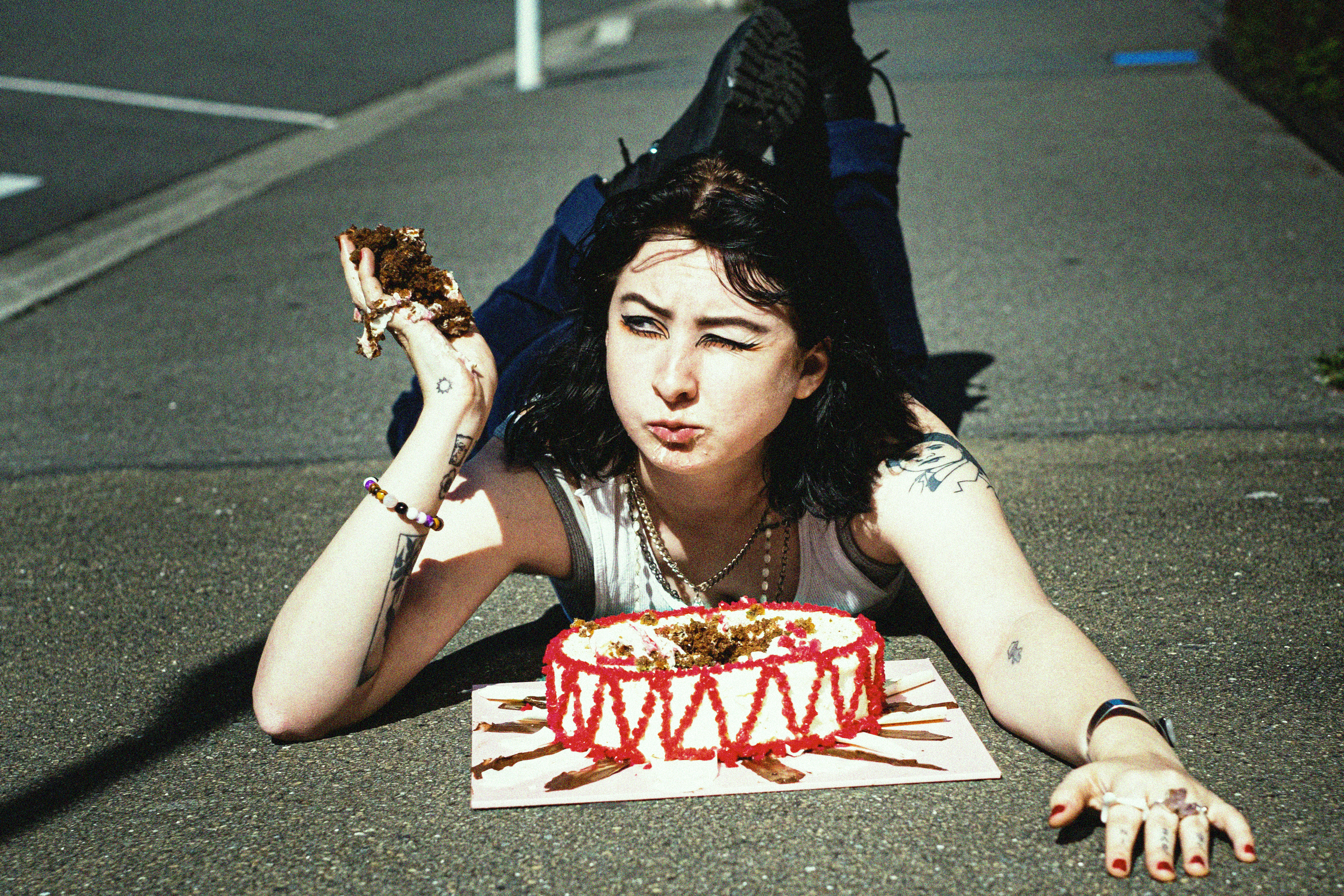 Vera Allen is a Wellington/Los Angeles based multi-instrumentalist and wildly prolific songwriter, who you may recognise from LA band Girl Friday, or grungy NZ 4-piece Maple Syrup.

Vera Ellen’s ‘It’s Your Birthday’ was written over the space of a few years. It chronicles the highs and lows of Vera’s early twenties, and is integral to the artist’s growing process. Each song hits some kind of unforgettable, yet relatable, touch stone in the artist’s life:

‘It’s Your Birthday’ is Vera’s gift to the world, but Vera wants to be the kind of uncle that always shows up with a gift on your birthday, so it shan’t be the last. 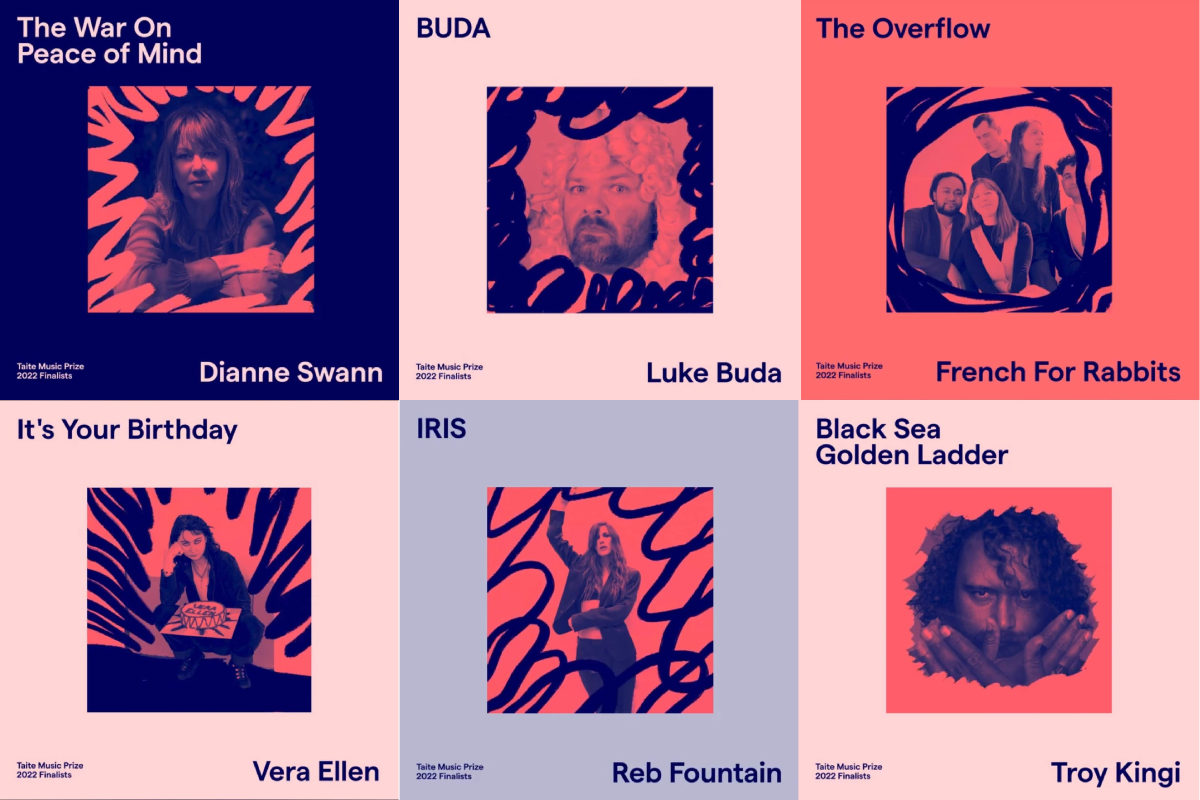 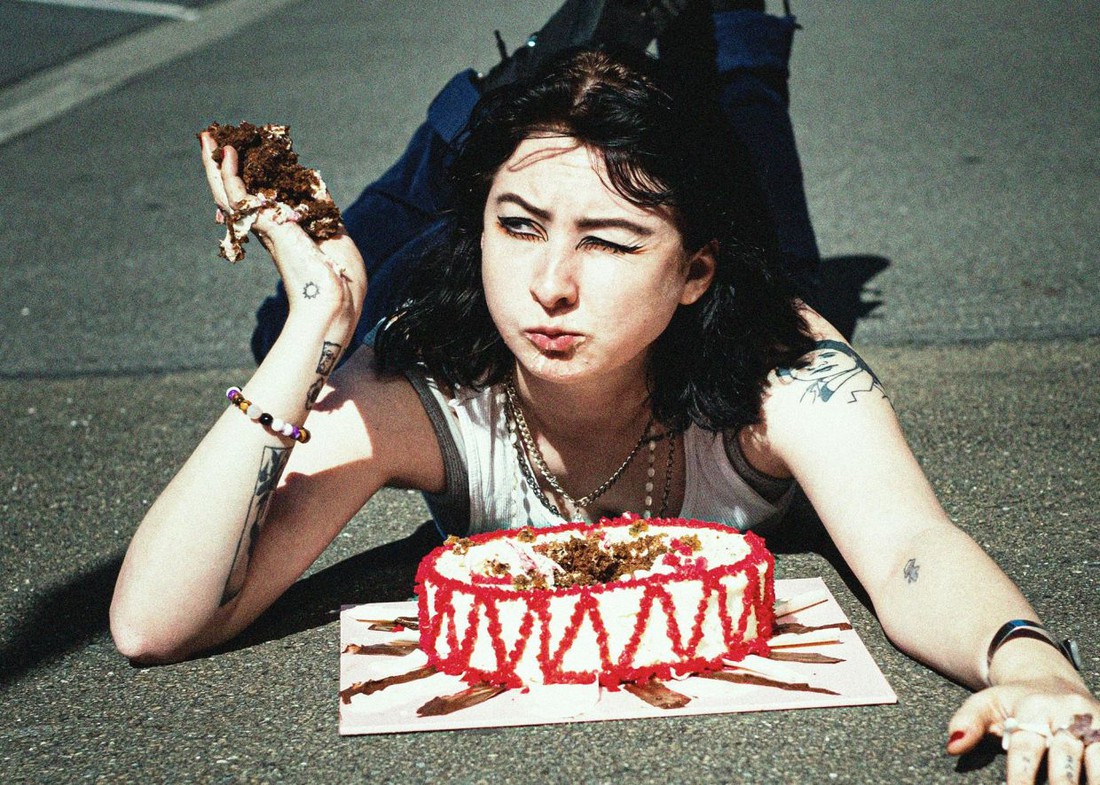 Written over a few years, the album chronicles the highs and lows of Ellen’s early twenties and features the singles ‘Crack the Whip’, ‘YOU!’ and ‘I Want 2 B Boy’.

“Very stoked to be joining the Native Tongue crew! There are many great writers and artists on Native Tongue and am highly honoured to be apart of it,” said Vera Ellen of the signing.

“I’ve been a fan of Vera’s songwriting for some time now and I am thrilled that she has joined the Native Tongue whānau. Her new album It’s Your Birthday is a soundtrack for the summer, and her back catalogue is equally as stunning,” added Native Tongue’s New Zealand General Manager Pennie Black.

It’s Your Birthday is out now via Flying Nun. Stream it here.