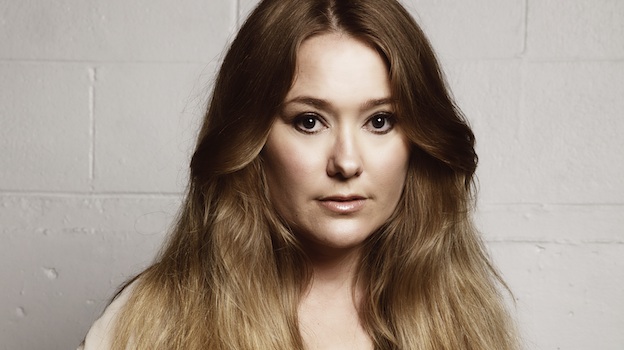 After 10 years leading Lucid 3, one of New Zealand’s most intelligent pop bands, Victoria Girling-Butcher has stepped out on her own with her debut solo album “Summit Drive”. Overcoming various obstacles since Lucid 3’s last album in 2007, Girling-Butcher has here collected together a bundle of songs written both during and after the band’s highly acclaimed career.

Moments of jazz, pop and soul eke from Girling-Butcher’s music, with her innate melodic sensibility propelling Lucid 3 to become a household name, defying genres or pigeon-holes. Their three albums, ‘Running Down The Keys’, ‘All Moments Leading To This’ and ‘Dawn Planes’ have provided New Zealand with a bevy of instantly recognizable tunes, with Girling-Butcher’s unmistakeable voice leading them all. Now, with her new album ‘Summit Drive’ she has gathered together a new store of songs for her fans to fall in love with.