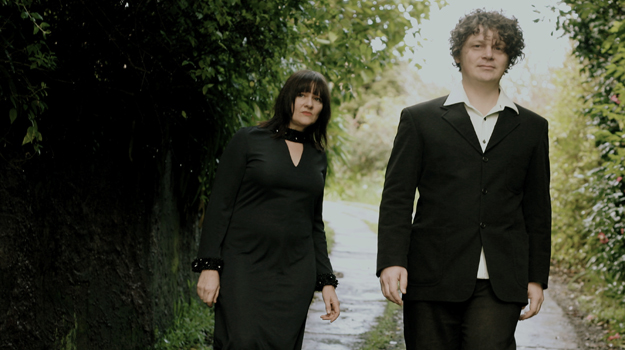 White Swan Black Swan are two sides of the same coin – that coin being the songwriting team of Ben Howe and Sonya Waters. Having worked together since their days in indie-rock band Fang, this power-house couple are dividing and conquering, with their Double Mini album split into two discs – the Black Swan disc featuring the writing of Howe, and the White Swan disc featuring the work of Waters. Their music is littered with acoustic pianos, cool Fender Rhodes tones, outmoded synthesizers drones , chiming hollow body guitars and spaced out old sound effects. Ricky McShane’s drums give the music a swing into 60’s cool jazz or a lurch into a European funereal march. Imagine these songs in a Lynch or Fellini soundtrack, a mix of south-of-the–border country combined with psychedelic folk.