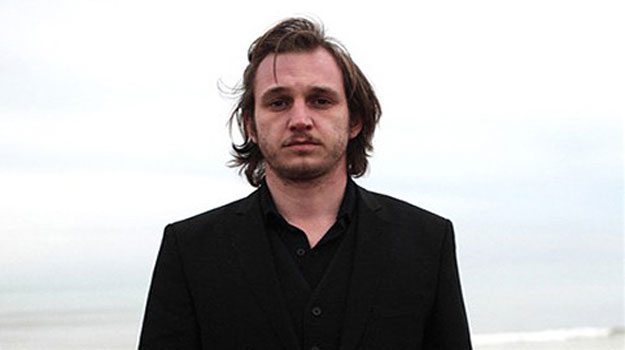 Coming in the wake of his critically acclaimed debut Where The Humans Eat (which included the now classic track ‘Oxygen’), and the progressive sound of his 2007 sophomore release If The Ocean Gets Rough, Carry On has been five years in the making. Having been introduced to producer Dan Carey (Bat for Lashes, M.I.A, Yeasayer, Hot Chip) by a mutual friend, Willy decamped from his home in Martha’s Vineyard, heading to South London to record what would become Carry On. The resulting work is the 27 year old’s most ambitious and fully realised work to date. Elements of dub and reggae infuse themselves seamlessly with guitar, low strings, and Willy’s inimitable gravel deep vocal to deliver songs awash with the sentiments of hope, disillusionment, love and lost connections. “I think of this record as the third and final chapter to a particular narrative that started with Where the Humans Eat,” says Willy. “It’s a narrative that’s loosely based on me, on my character through performance, and I think that by completing this album, I’m sort of closing the door on that and opening up a whole new world of possibilities.”

WATCH I Got Gold 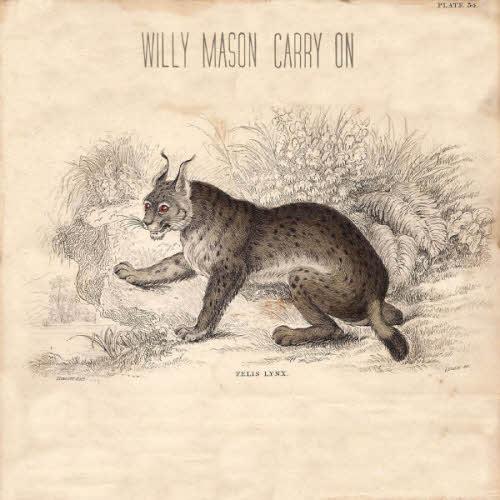