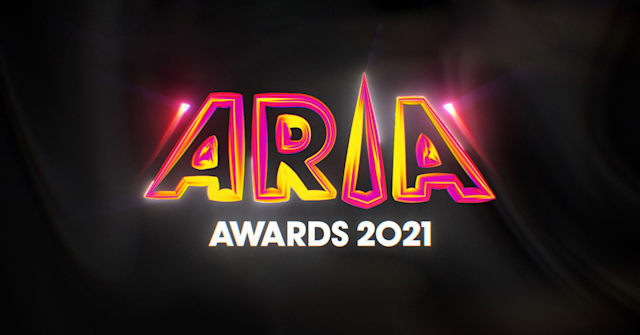 Konstantin Kersting and Mildlife win big at the ARIA Awards

Native Tongue would like to congratulate Konstantin Kersting and Mildlife on their ARIA Award wins.

Native Tongue would also like to congratulate M-Phazes, Holy Holy and Josh Cunningham on their nominations.

Children’s songwriter from New Zealand, Kath Bee, has been sharing songs from her new solo album throughout the year. The full release is titled Something For Everyone, and is exactly that. From melodic, quiet, thoughtful tunes, to silly songs, action songs and sing-along songs, this album has it all.

Stream Something For Everyone here.

Hayley Mary has graced us with a surprise five-track EP. Co-produced by Hayley and Oscar Dawson (Holy Holy), Fall In Love is the thoughtful blend of emotion you want in an EP. 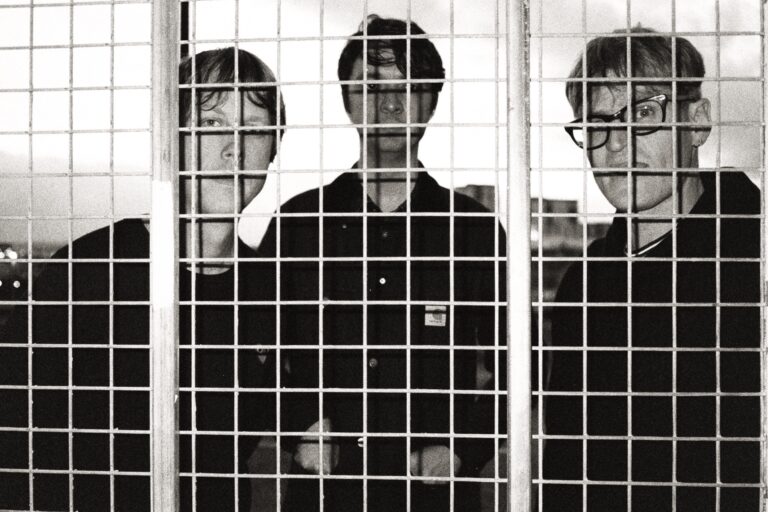 Die! Die! Die! are one of the most prolific bands to emerge out of New Zealand’s noise rock and punk scenes. The trio returns in its quintessential lineup for their most urgent and well-honed album to date, This Is Not An Island Anymore, out February 18th 2022.

“Die! Die! Die! are really honoured to join the Native Tongue whānau. We’ve known Jaime Gough for over 15 years, and are excited to finally have the opportunity to work together,” explained Andrew Wilson of Die! Die! Die!.

“It’s truly humbling to have the talented and hard working band Die! Die! Die! join Native Tongue. Since their inception via Carriage H, their music has consistently been on my turntable, and I’m thrilled to be able to work with them” said Native Tongue’s New Zealand General Manager Pennie Black of the signing.

Native Tongue’s Managing Director Jaime Gough added, “I have wanted to represent Die! Die! Die! since I first heard their self titled album in 2005. They have continued to craft their unique version of angular post-punk, pushing their sound further with every subsequent release. The forthcoming album is their best work yet. Good things come, this will be fun!” 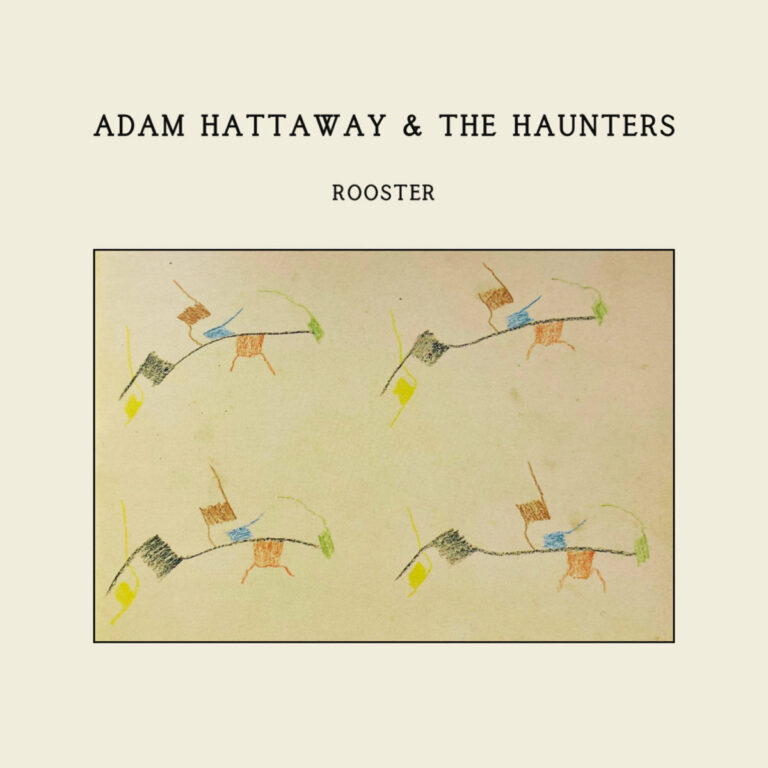 The natural follow on from the nostalgia of the band’s last album Woolston, Texas, Rooster is a hopeful, sprawling ode to possibility. Stream it on Spotify now.

In celebration of the new album, the band are touring New Zealand later this month. 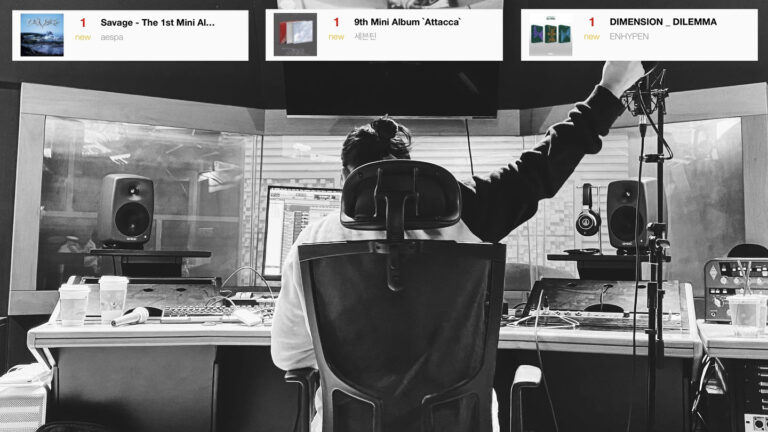 Native Tongue would like to congratulate great friend and writer Tim Tan on his  recent writing successes. Tim has contributed to 3 records that garnered #1 chart positions in Korea for 4 consecutive weeks in the month of October. He has co-written on:

These releases have totalled an estimated 3.5 million physical sales.

All 3 records topped the Billboard World Album Chart at #1 in their respective weeks as well, along with Top 20 Billboard 200 entries. Tim Tan collaborated with Native Tongue writers, Ciara Muscat (ENHYPEN) and Aston (AESPA).

Aston has separately contributed to one of the biggest K-pop tracks of the year in AESPA’s ‘Next Level’, and Ciara Muscat has also found significant success with TWICE’s ‘Strawberry Moon’ and NiziU’s ‘Take A Picture’, which spent 2 weeks at #1 in Japan.

WATCH Holy Holy How You Been 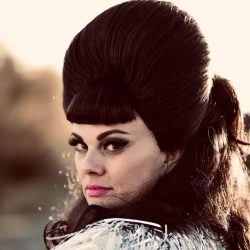 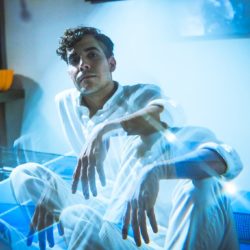