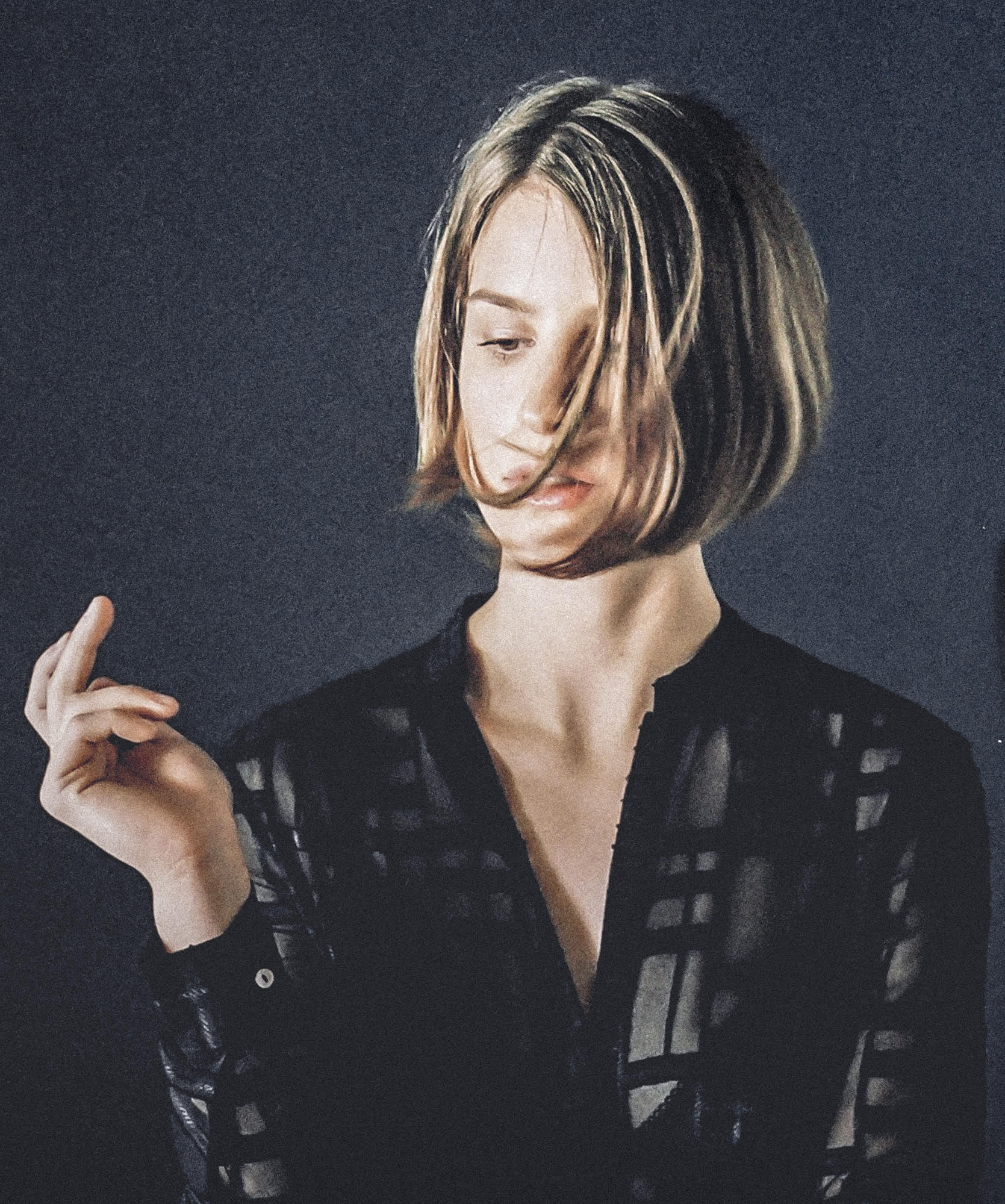 
Heather Shannon is best known for her work as one quarter of internationally renowned independent rock band, The Jezabels. Shannon has spent most the past decade writing and recording award winning albums and performing in venues such as The Sydney Opera House, The O2 Arena (London), Webster Hall (New York) and at festivals such as Lollapalooza (Chicago), and Glastonbury (UK).

Recently, however, Heather has moved into other areas of composition. Following a 2017 placement in the Nes Artist Residency in the north of Iceland, in 2018 she scored her second Feature Film and her chamber piece Study in Morbid Fragments was performed by the Queensland Symphony Orchestra at the Brisbane Powerhouse Theatre. In 2019, Heather is honoured to have two of her works – Ricochet& Ricochet From A Distance- performed by the Australian Chamber Orchestra.

“Composer Heather Shannon of indie band The Jezabels served as a conduit between the historical polarities of the music. Her companion pieces, Ricochet and Ricochet From a Distance, seemed to draw their power equally from the crisp, melodic craft of the classical aesthetic and the rich, complex textures of the avant-garde. But for all its bold invention, this performance didn’t throw the baby out with the bathwater. Taut, dynamic and joyously unbuttoned, this was blissfully disarming playing that still preserved the utmost musical integrity.” – SYDNEY MORNING HERALD (*****)

“The most revelatory feature of this programme was Heather Shannon’s new works. A classically trained pianist with a good deal of experience with synthesisers and electronic composition, she is best known as one quarter of the Australian indie rock band, The Jezabels. But as the works commissioned by the ACO Collective – Ricochet and Ricochet from a Distance – remind us, Shannon is emerging as a unique compositional voice in Australia in her own right.” – Limelight Magazine (*****)