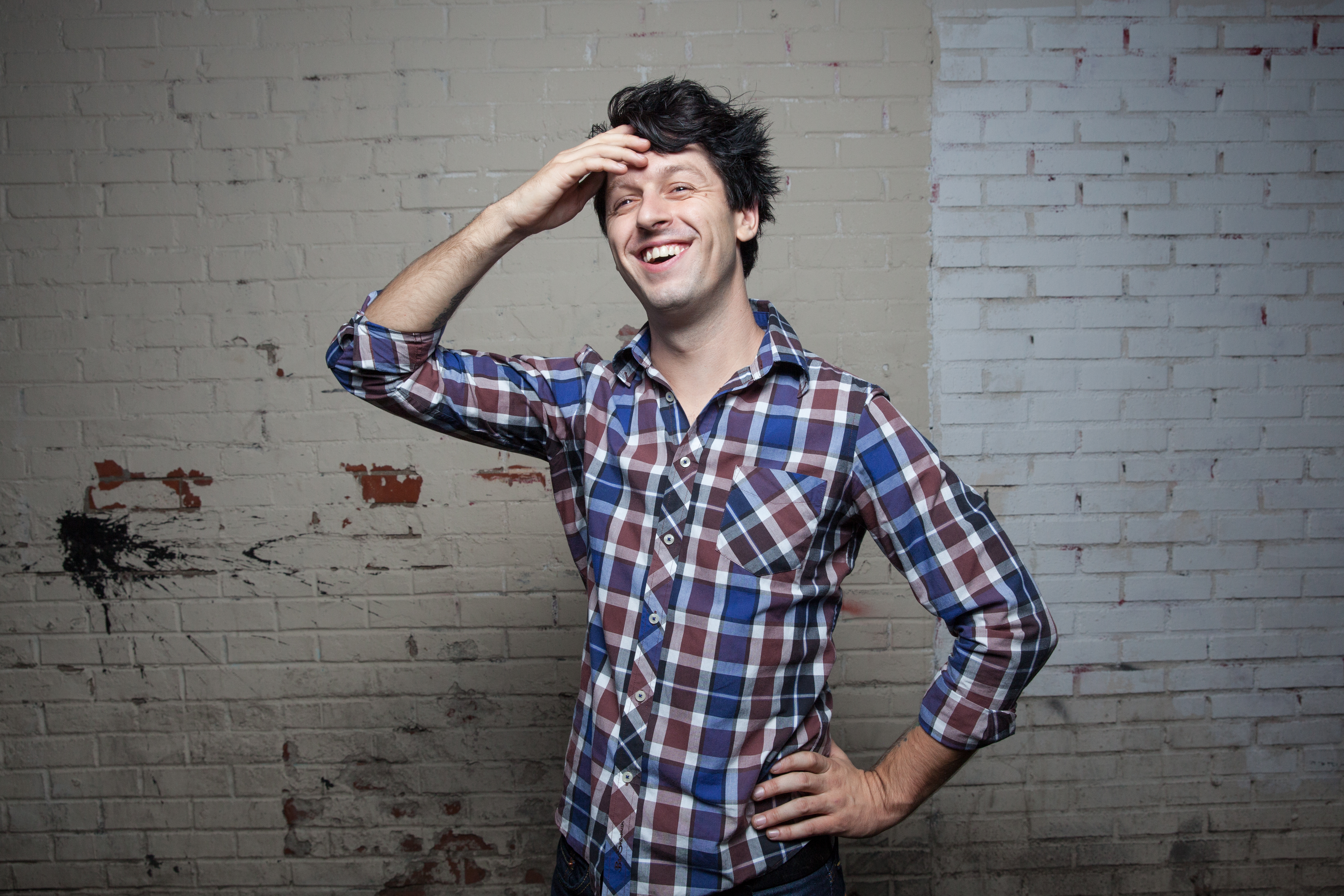 At the age of 17 Marc Orrell dropped out of high school to run off and join one of his favorite bands, Boston based Dropkick Murphys. After almost 10 years of playing guitar, piano, mandolin, bouzouki, accordion (and any other instrument that was needed!) cranking out anthemic Irish punk melodies and swinging folk rockers around the globe Marc transplanted himself from Massachusetts to California in search of new inspiration and to broaden his musical styles.

He now focuses on his new project, Wild Roses. Whilst still a teenage punk rocker at heart Marc is influenced by a wide range of styles from blues to country to folk. Wild Roses hillbilly barroom blues style has been described as Americana, alt country and good old fashioned rock ‘n’ roll – shifting from energetic acoustic foot stomping sing-a-longs to rhythmic dance rockers.

One of Marc’s most well known co-writes can be found on the certified gold selling Dropkick Murphys album “The Warrior’s Code” with the ubiquitous platinum hit “I’m Shippin’ Up To Boston” which was featured in the Martin Scorsese directed film “The Departed”. Marc’s work has also been heard in TV shows like The Simpsons, The O.C., Nitro Circus, Workaholics, as well as several beer and liquor commercials, a subject that is close to his heart….