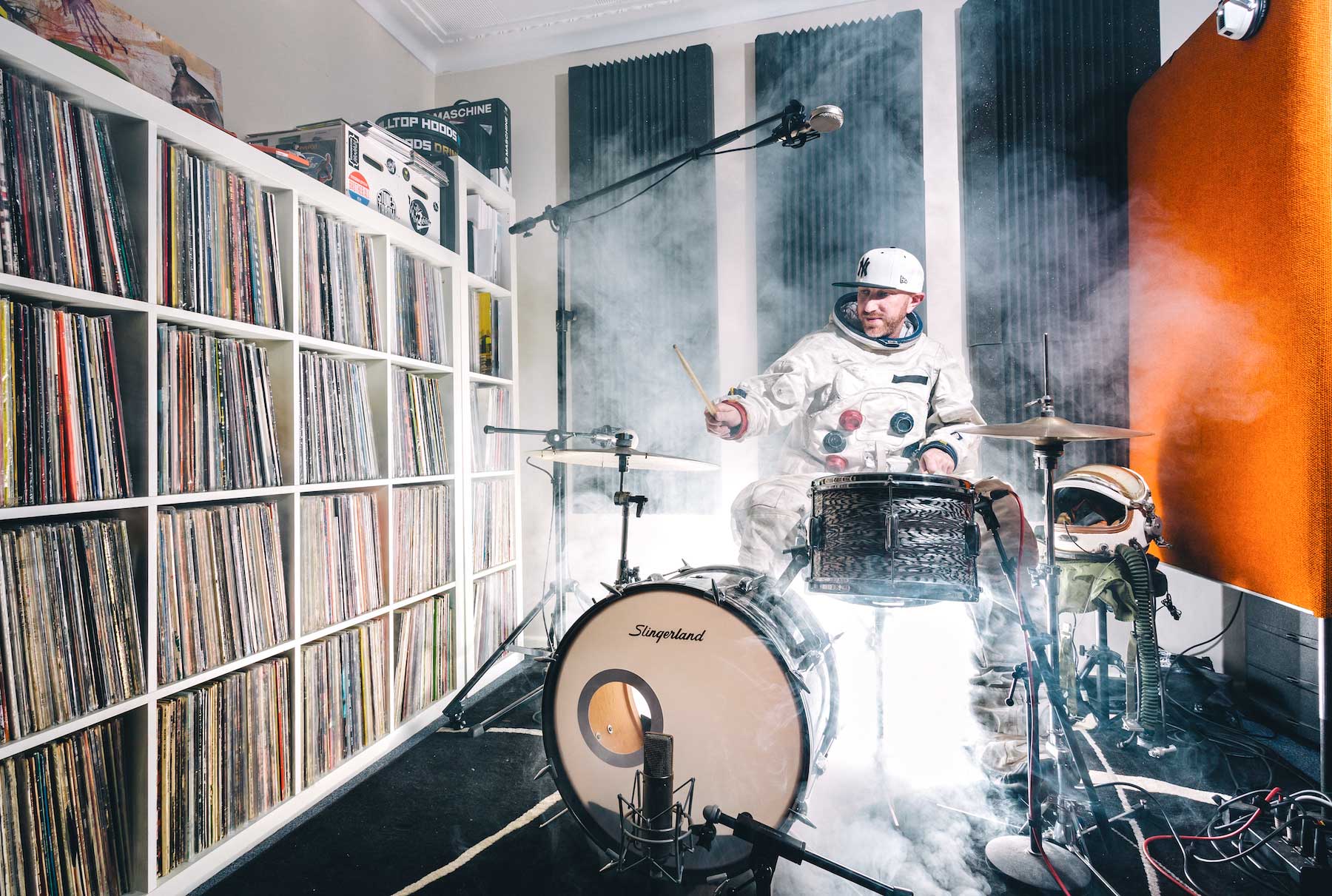 Australian music producer, artist & performer Leigh Ryan (aka Plutonic Lab) is an ARIA Nominee and a UK Mercury Prize Winner, for his work with Speech Debelle. He is also currently the international tour drummer for Hilltop Hoods.

Plutonic Lab’s eclectic music production has provided the backdrop for a vast number of artists with over 80 releases locally and Internationally on several record labels including work with, G-Love (US), Coma-Chi (Japan) Renee Geyer, Dialectrix, Drapht, Hilltop Hoods, Wiley (UK), Speech Debelle (UK), Fat Lip (Pharcyde), Eternia (Canada), Omni (US), Eligh & The Grouch (US) amongst many, many more.

Plutonic has toured across across Australia and at large festivals such as Big Day Out, Falls Festival, Splendour In The Grass & Internationally in the U.S, Canada, Japan, Singapore, UK & Europe.

In 2013 the Dialectrix LP “The Cold Light Of Day” (Produced entirely by Plutonic Lab) was shortlisted for the Australian Music Prize.

Following the success of his critically acclaimed album “Codes Over Colours” (2005), the Australian Music Prize nominated and Mercury Music Prize winning producer released his fourth solo album “Deep Above the Noise” in 2016. 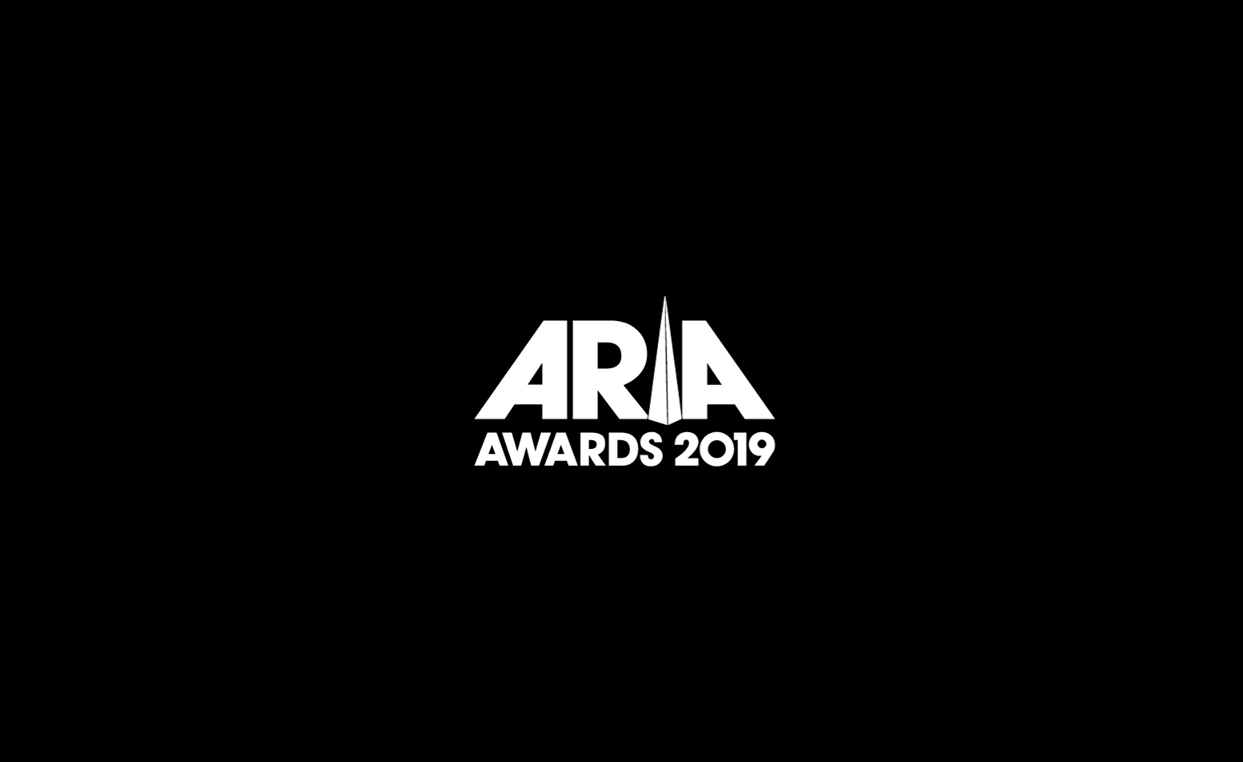 Plutonic Lab is up for Engineer Of The Year for Hilltop Hoods’ album The Great Expanse.

While Konstantin scored multiple nominations for his work on Tones And I’s breakthrough song ‘Dance Monkey’. He’s nominated for both Producer Of The Year and Engineer Of The Year.

Winners will be unveiled on Thursday October 10th at the Art Gallery of NSW. 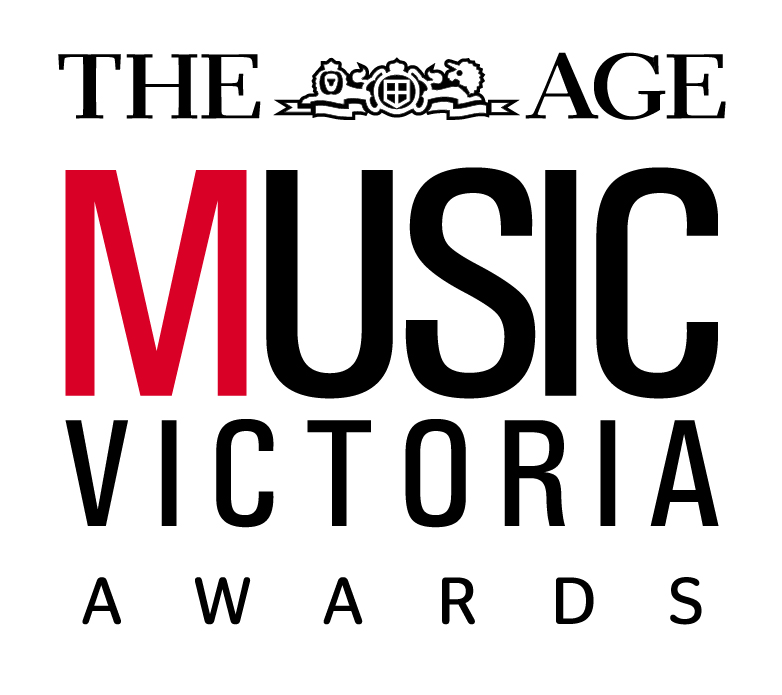 Winners of The Age Music Victoria awards were announced last night at a sold-out event in Melbourne.

Native Tongue would like to congratulate our writers The Drones, Alex Lahey and Plutonic Lab on their awards.

Nominees have been revealed for The Age Music Victoria Awards. 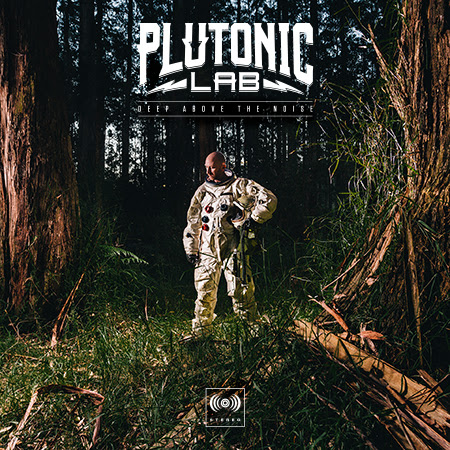 Marking his first solo album in 11 years, “Deep Above The Noise” has been praised by the hip-hop and wider music community alike.

“Deep Above the Noise” is the coveted Feature Album on Double J next week, while lead single ‘Sliced Bread’ ft. Notes To Self BBRC has been added to rotation on triple j.

WATCH Dialectrix Pieces of the Puzzle

Deep Above The Noise

Dialectrix - The Cold Light Of Day

Muph & Plutonic - …And Then Tomorrow Came

Ivens - Sounds to Expire To

Give me Sabotage Shell