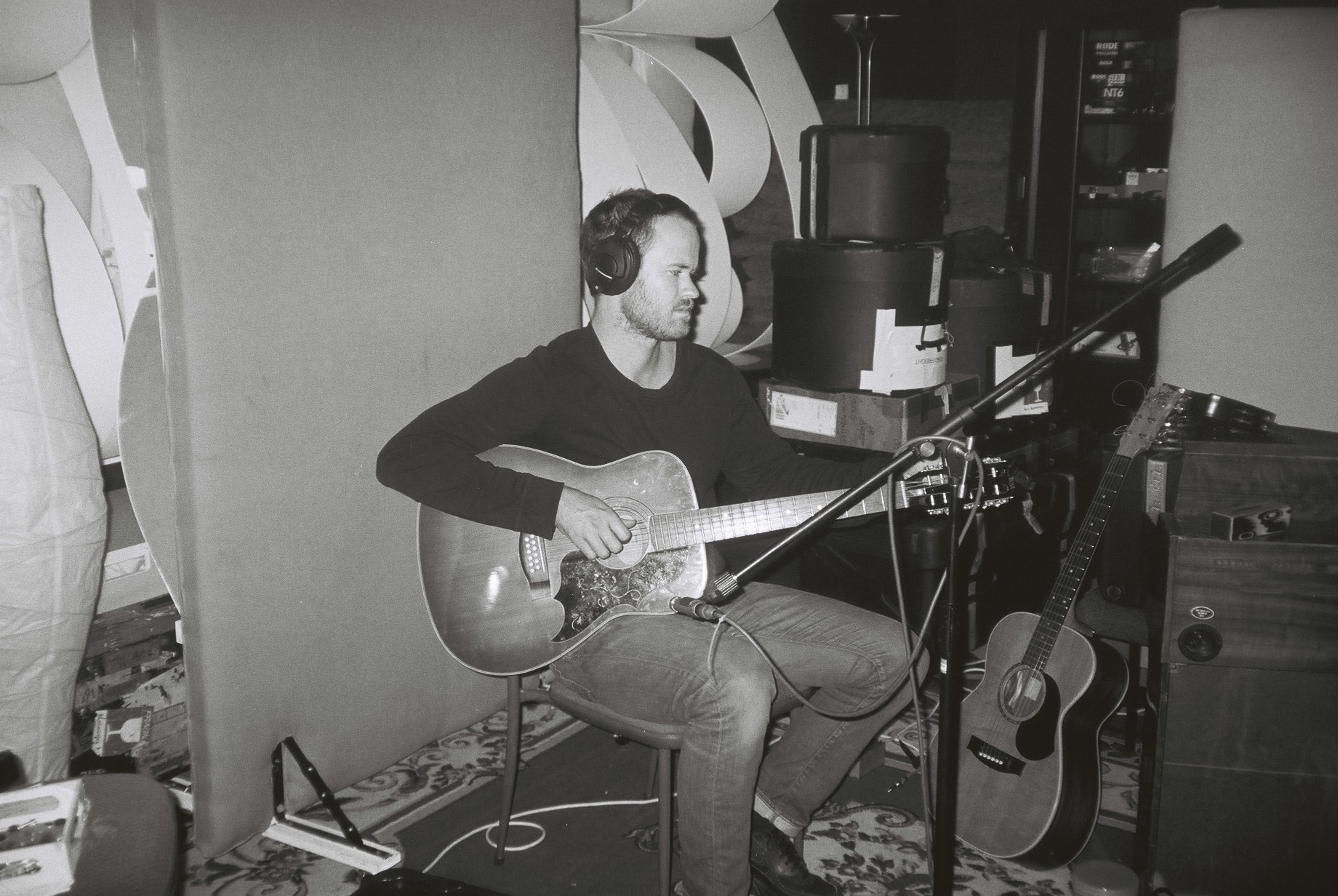 
Samuel Lockwood is best known for his work as one quarter of internationally renowned cinematic/melodramatic pop/rock band The Jezabels.

With his Jezabels co-members Lockwood has spent most of the past decade writing and recording award winning albums and performing in venues such as The Sydney Opera House, The O2 Arena (London), Webster Hall (New York) and at festivals such as Lollapalooza (Chicago), and Glastonbury (UK).

In the past few years Samuel has directed his talent beyond the band into multiple and diverse areas of composition & production.

With a strong ability to create anthemic, arresting & multi-layered works it was a natural progression for Samuel to expand his writing skill to include composition for media production. The transition has seen him co-compose the score for two Australian feature films directed by Heath Davis – 2016’s ‘Broke’ & 2018’s ‘Book Week’ in addition to creating theme music for various industry podcasts and highly popular entertainment shows.

2019 saw Samuel debut as an emerging contemporary music producer, producing the debut track from Sydney’s KYVA ‘Wide World’ (which he also co-wrote) and a single for Eilish Gilligan ‘Someone Else’.