There’s an unshakable sense of comfort and resonance that comes with listening to Slowly Slowly. Frontman Ben Stewart’s vivid lyricism and emotionally-charged vocals douse swirling guitars and soaring percussion and prove the Melbourne four-piece as nothing short of striking storytellers.

Since emerging with their brand of fragile and anthemic punk rock on their 2016 debut Chamomile, the group have gone on to amass legions of fans and a host of critical acclaim. They took utter command of 2018 with their sophomore full-length St. Leonards – an earnest invitation into Stewart’s musings which spawned knockout singles including ‘Alchemy’, ‘Aliens’ and ‘Ten Leaf Clover’. Upon its release Slowly Slowly harnessed further coveted triple j rotation, took on two headline tours around the country to sold out rooms, garnered massive support slots alongside the likes of Red Hot Chili Peppers and Amy Shark, and were invited to play Falls, NYE on the Hill and Party in the Paddock. 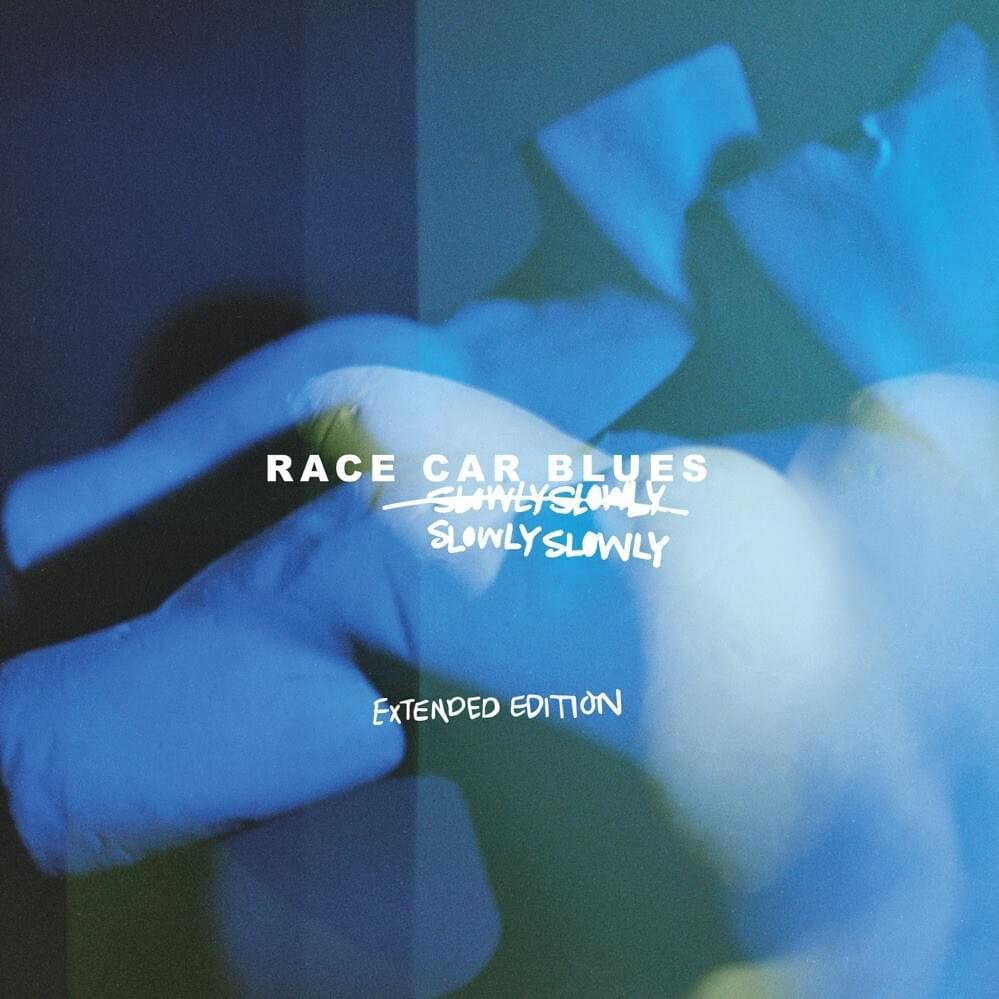 The new instalment completes the story that began on Race Car Blues, almost exactly one year since the original record was released. 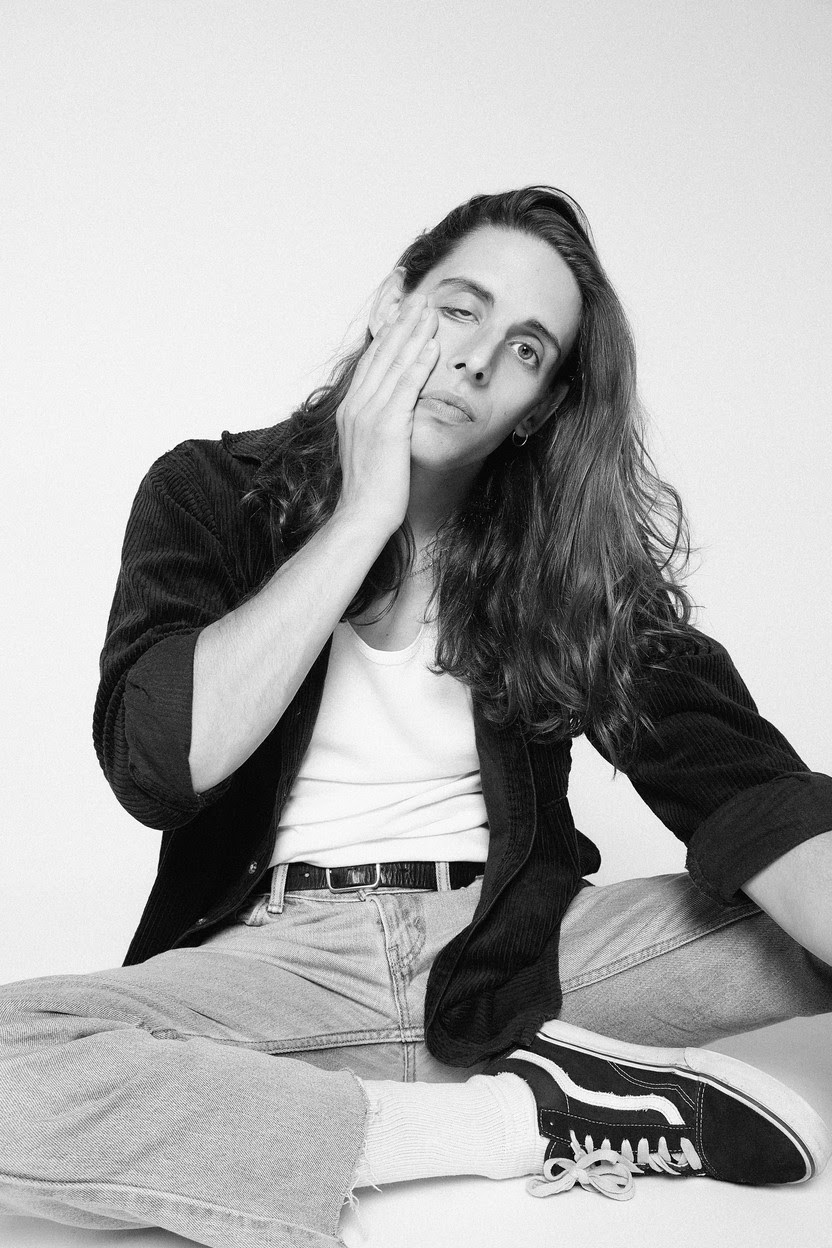 Native Tongue is thrilled to announce the signing of Ben Stewart.

The Melbourne singer-songwriter has a vulnerable and unbridled approach to songwriting.

Already known as something of a punk-rock virtuoso as frontman of Slowly Slowly, his solo project Congrats sees him delve into the world of delectable pop sensibilities.

“I love the people at Native Tongue and their ethos to songwriting. It’s a community I am proud to be a part of & I feel they care about my development as an artist – not just my output.” says Ben.

Native Tongue’s Managing Director Jaime Gough says,”We’ve been fans of Slowly Slowly for a while now, and when we met Ben it was clear he had the drive and passion to be a career songwriter across many genres of music, including his solo project Congrats which is going to be a lot of fun to work with.”

“Ben’s enthusiasm for writing and collaboration is infectious and it has been exciting to see him take that into writing rooms and really bring sessions to another level,” adds Head of Creative Services Matt Tanner.