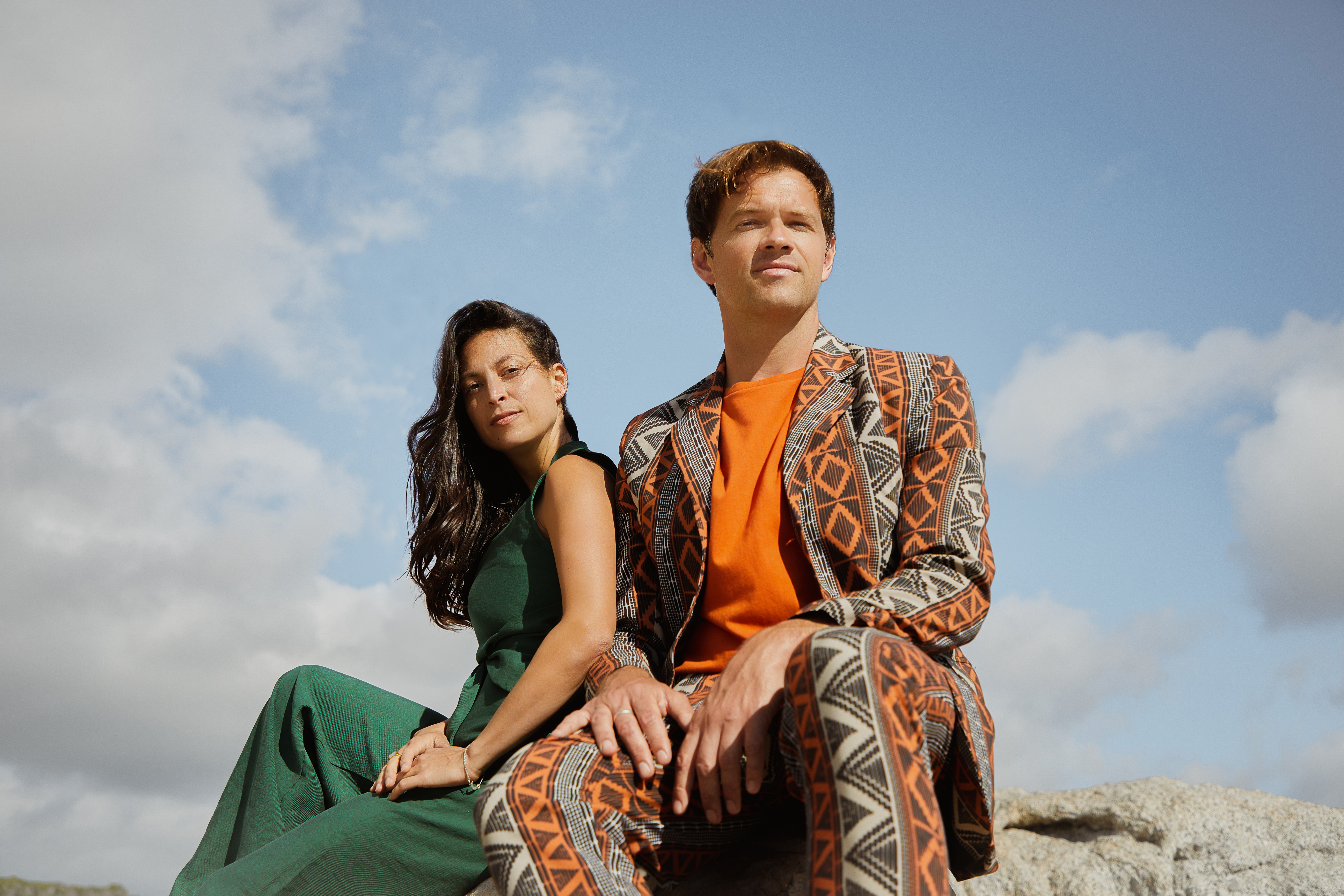 Led by husband-and-wife duo South Africa-born Jean-Philip Grobler and Germany-born Patti Beranek, St. Lucia retreat from a fractured world on fire and into the glow of a rapturous synth-spiked electro-pop catharsis—like a dance party at the edge of existence. Now signed to Nettwerk Records, the group beams out a light of their own and shines brighter than ever. “In a way, this is my personal rebellion against the darkness of the world,” states Jean-Philip. “It’s easy to feel depressed these days, so I’m trying to bring something joyous to the world. I was sick of seeing shit on the Internet, and I just wanted to feel good. That’s what being human is about. We have to feel alive, despite whatever the fuck is going on.”

St. Lucia has always stirred these kinds of emotions. It started with ‘When The Night’, which boasted fan favorites like “Elevate,” “All Eyes On You,” and “Closer Than This,” entered the Billboard Top 200 and hit #6 on Billboard’s Heatseekers Album chart. Its follow-up ‘Matter’, yielded the hit “Dancing On Glass,” while the band collaborated with artists ranging from Jack Antonoff to RAC. Two years later, ‘Hyperion’ represented a creative and critical high watermark with praise from Billboard, who hailed the album as “buoyant,” and PopMatters who raved, “it feels revelatory.” 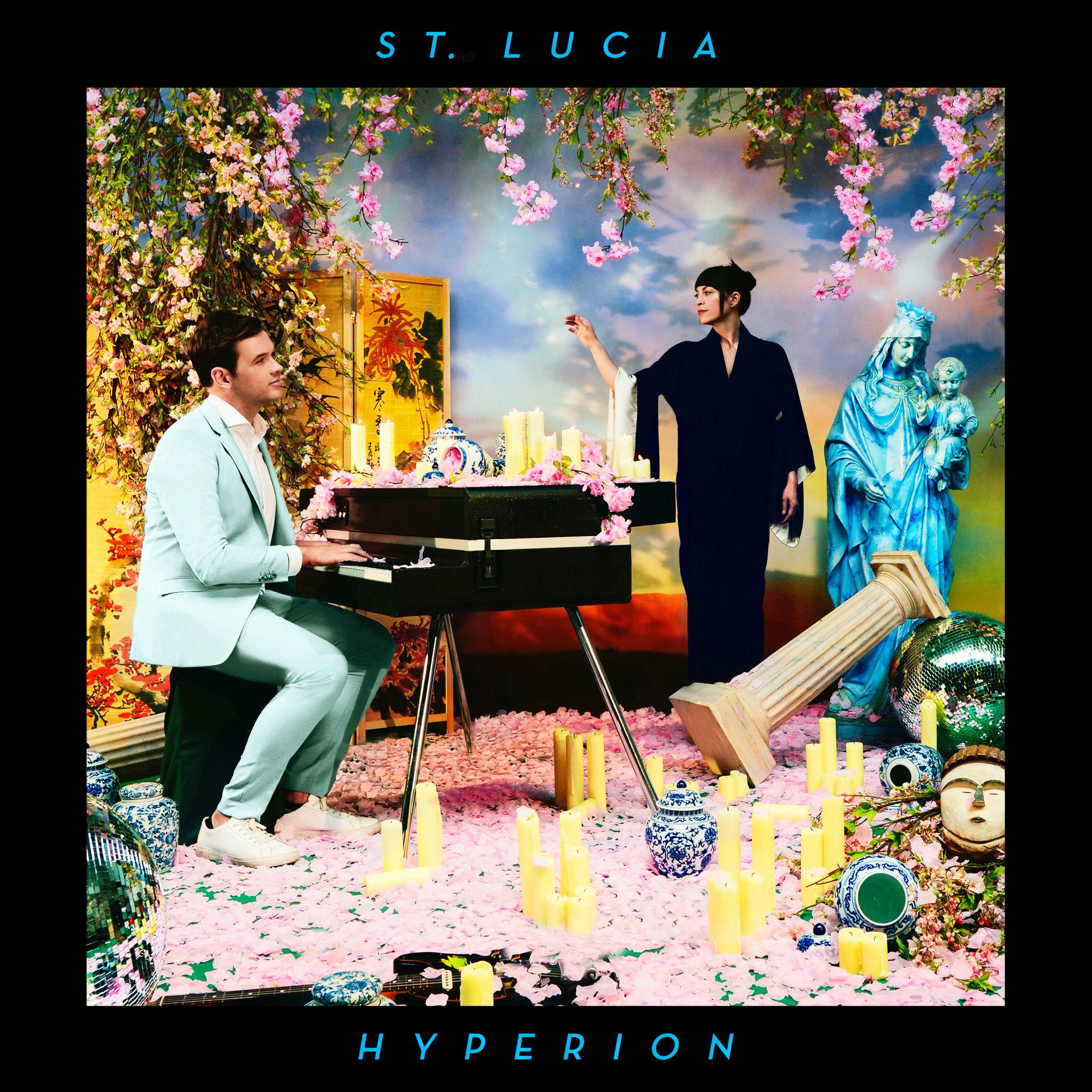 Produced by Rob Kirwan (U2, Depeche Mode) and mixed by Dave Sardy (LCD Soundsystem, Oasis), Hyperion is an 80s-tinged record inspired by the greats that looks set to put St. Lucia right up there with them.

Hyperion is the follow-up to St. Lucia’s 2016 album Matter, which garnered praise from Rolling Stone, Entertainment Weekly, Nylon and many more.

Hyperion is out now via Sony Music Entertainment. 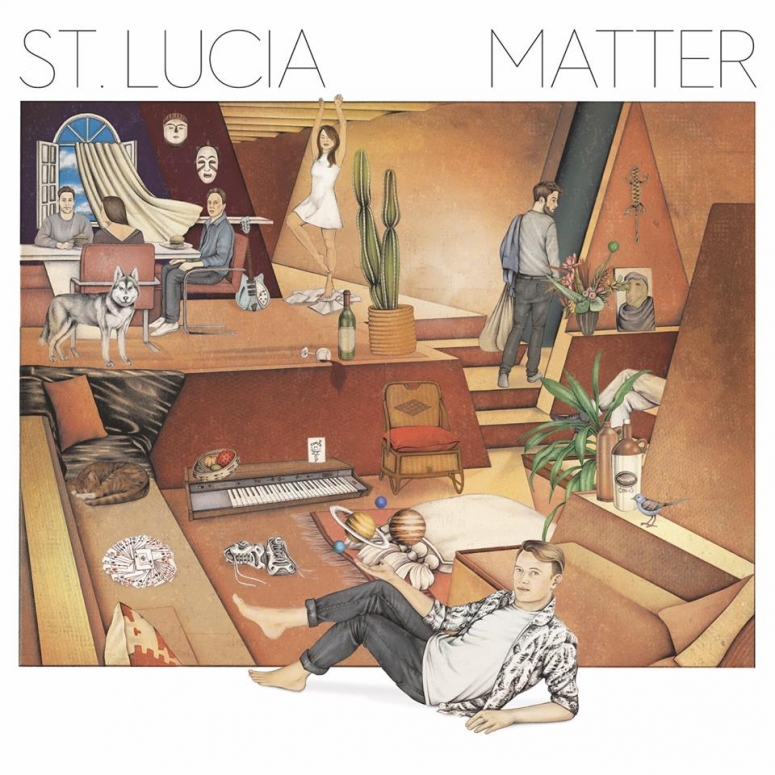 The band’s much-anticipated sophomore record, the follow-up to their breakthrough debut “When The Night”, was produced by bandleader Jean-Philip Grobler along with Chris Zane (Passion Pit, The Walkmen).

Grobler compares “Matter” to the band’s first LP by saying “if the last album sounded like the tropics, this album is the desert”.

WATCH St. Lucia We Got It Wrong