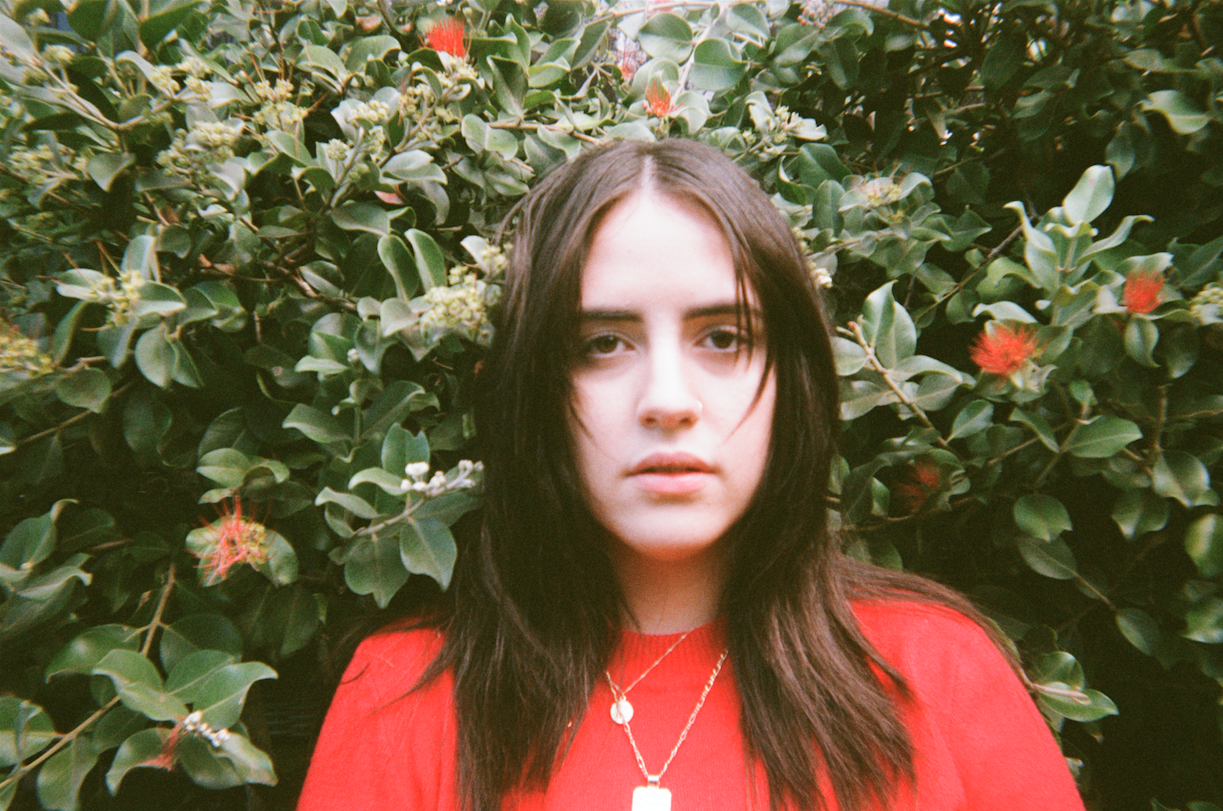 Tia Gostelow titled her new album “Chrysalis” which is a perfect way to describe the transformation of the young lady you see before you today.  2019 was her first year living away from family and friends and she turned that longing into the songs that appear on “Chrysalis”.

Tia’s transformation from an aspiring teenage musician from Mackay to one of Australia’s most exciting artists has came to fruition in 2020.  Bursting onto the scene in 2018 with her debut album “Thick Skin”, Tia returned with an album that delivers coming-of-age experiences through lush pop landscapes and danceable 80’s influences with the help of Oscar Dawson (Holy Holy, Alex Lahey) who produced the record.

“Chrysalis” was released in October 2020 and the world took notice.  It was a feature album on Triple J, Tonedeaf and Au Review and scored glowing praise globally from the likes of Spin, American Songwriter and Line Of Best Fit to name a few.

At just 22, Tia had released two albums, with the song “Strangers” just shy of 15 million streams and certified GOLD, 2 Triple J feature albums and the Queensland Music Award for album of the year for “Thick Skin”.

Her live achievements already include a UK tour, sold out Australian headline shows, performances at Falls and Groovin In The Moo festivals and sharing the stage with the likes of Bernard Fanning, Boy & Bear, Ball Park Music, Frightened Rabbit, Lewis Capaldi and Gomez. 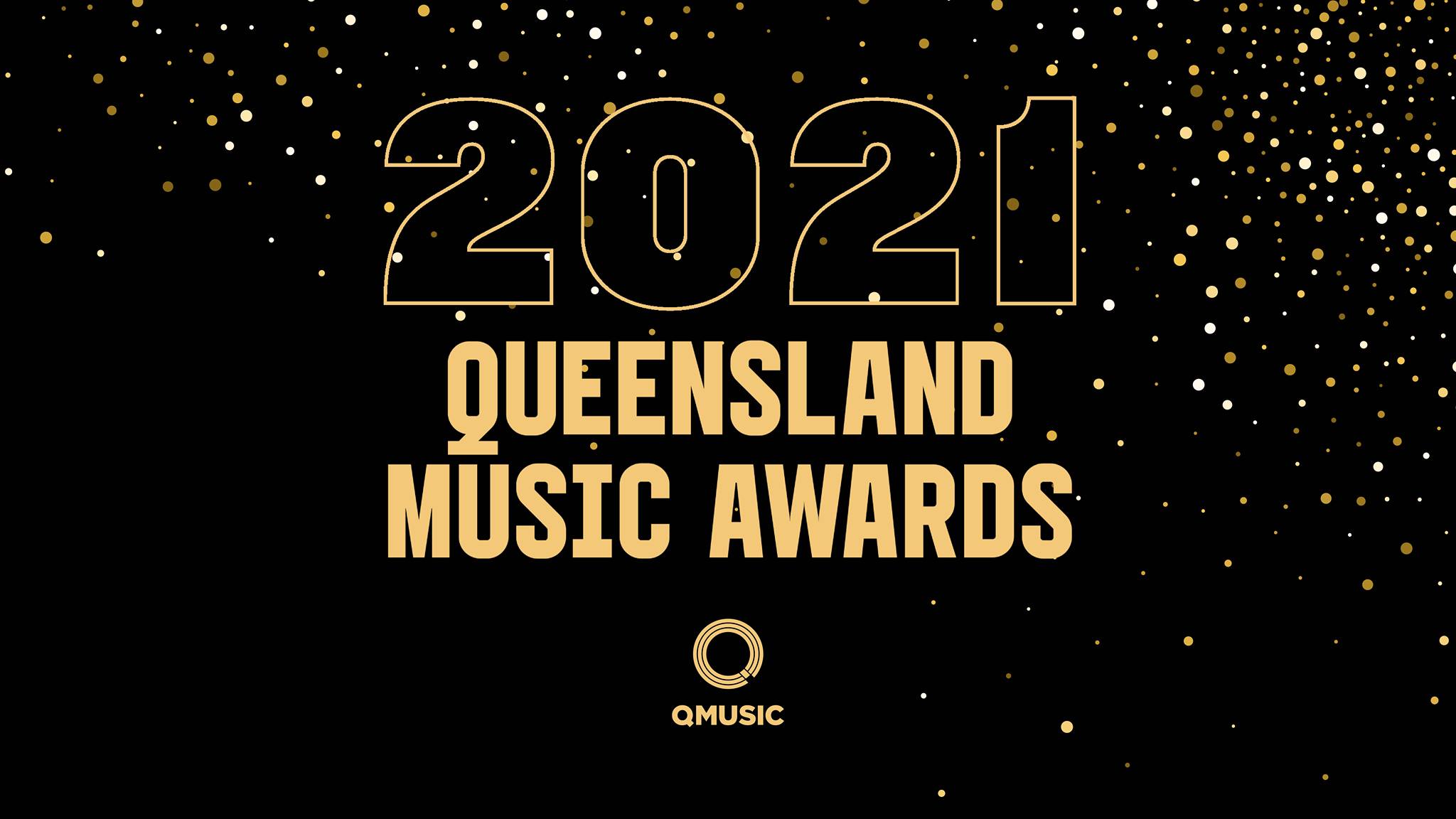 We are pleased to see Lastlings and Tia Gostelow among the finalists for the 2021 Queensland Music Awards.

Lastlings are up for Best Electronic/Dance Act for ‘No Time’ and Best Music Video for ‘Out of Touch’.

Tia Gostelow is up for Best Regional Act for ‘PSYCHO’.

Winners announced on May 5th at The Fortitude Music Hall. 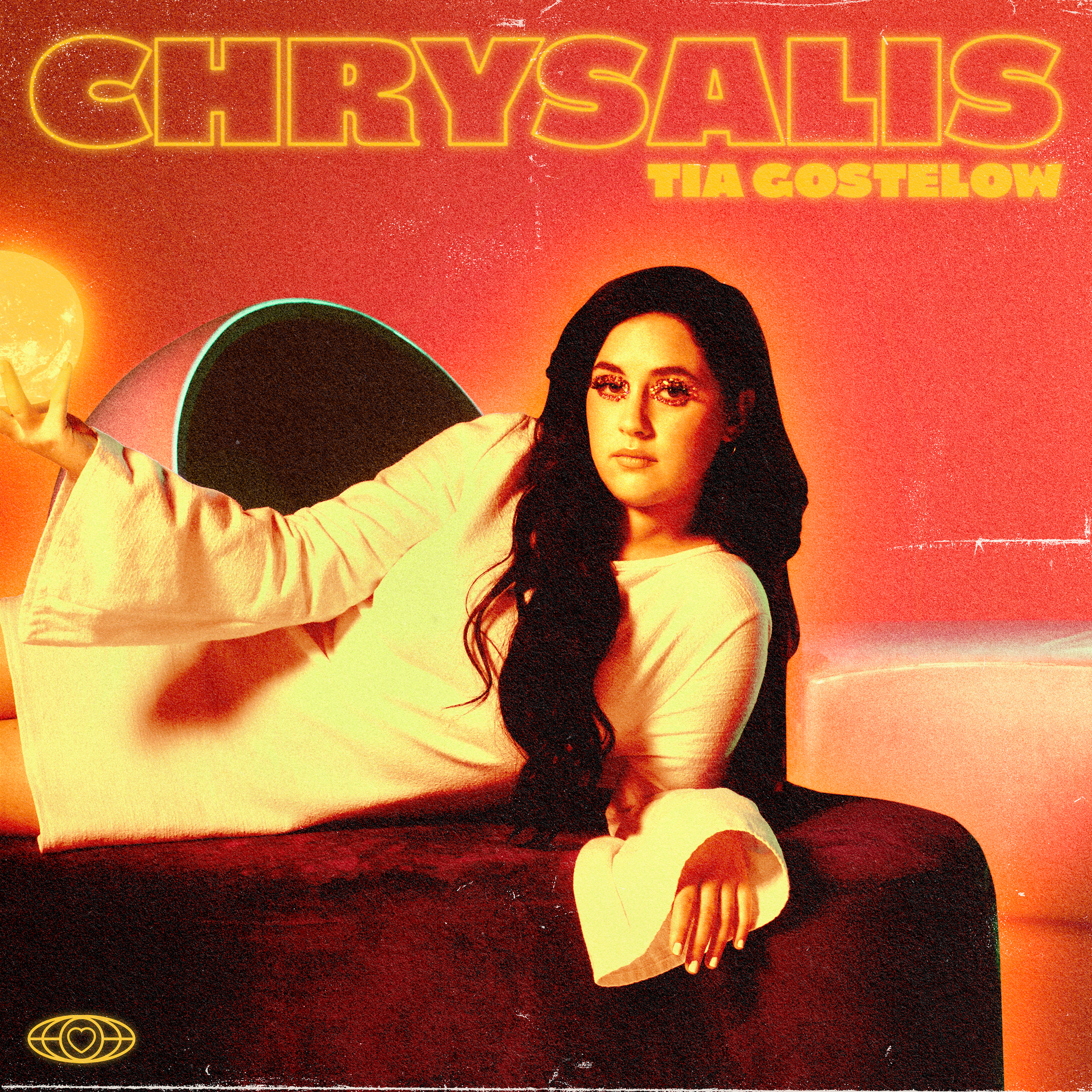 Almost two years on from the release of her debut album, Thick Skin, Tia Gostelow is entering a new chapter defined by growth, both personal and musical, hence the name CHRYSALIS. It marks Gostelow coming into her own and taking control of her creative output.

This time around, Tia knew she wanted to explore an ‘80s-inspired synth-pop sound.

Produced by Oscar Dawson (Holy Holy), the record blends Tia’s indie-pop sound with a lush ‘80s influence. In addition to working with Oscar, Tia co-wrote with a variety of other Native Tongue writers for CHRYSALIS including Japanese Wallpaper, Ben Stewart (Slowly Slowly), Sam Telford and LANKS. 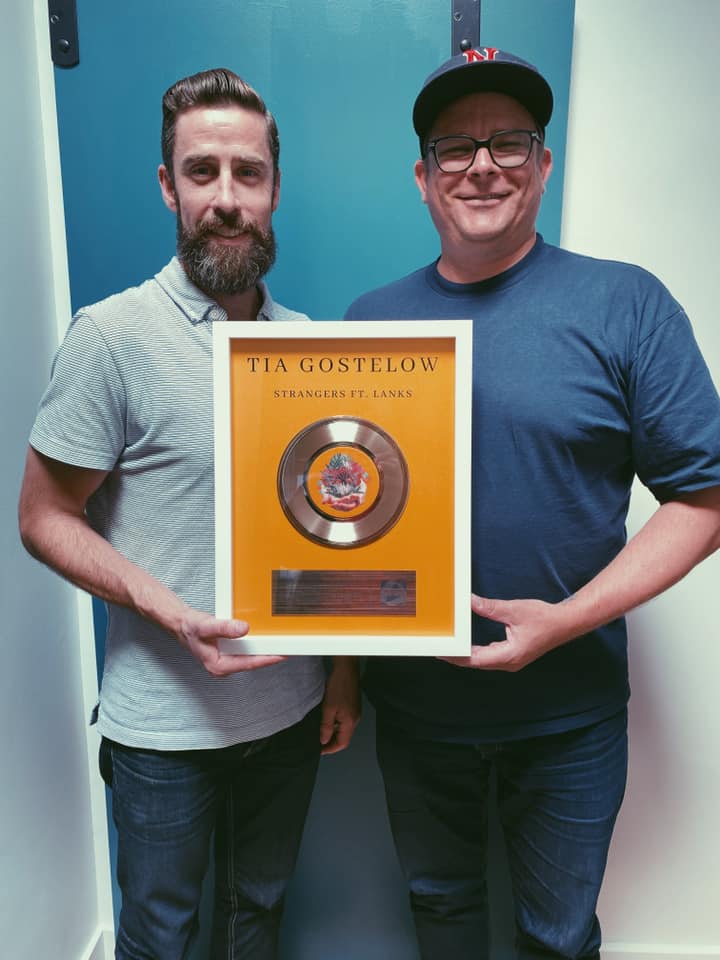 The song was co-written by Tia, Will Cuming, and Lionel Towers at the 2017 Native Tongue Writers Camp, and was produced by Konstantin Kersting.

We’re so proud to play a part in its journey, congrats again to Tia and the team! 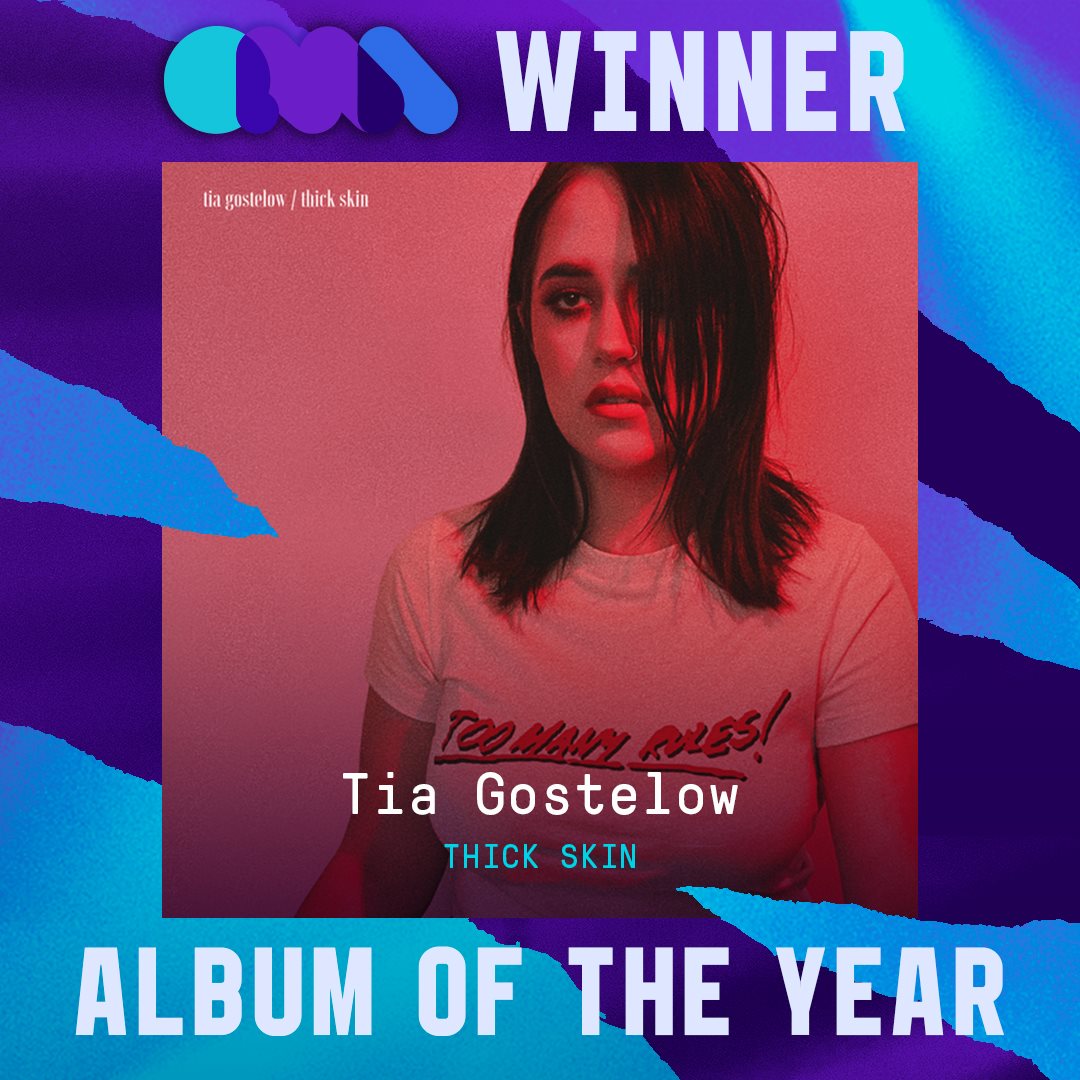 The winners of the 2019 Queensland Music Awards were unveiled last night.

Native Tongue would like to congratulate Tia Gostelow and Holiday Party on their 2019 Queensland Music Award nominations.

This year’s awards will be held at the Royal International Convention Centre at Brisbane Showgrounds on March 19th.

WATCH Tia Gostelow Get To It

WATCH Tia Gostelow That's What You Get