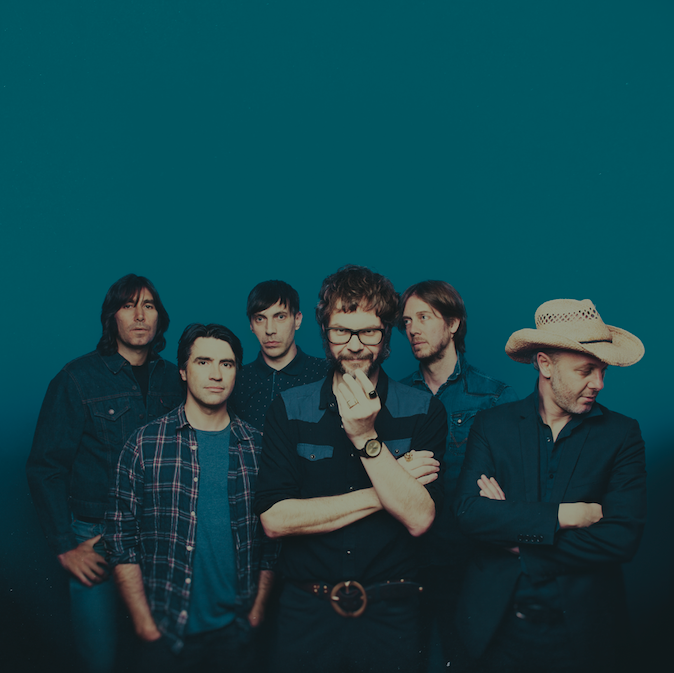 Wagons made their triumphant return in 2019 releasing their first new album in five years.

“Songs From The Aftermath” cascades through random visions and emotions, like a long road trip through the night.

Wagons stay atop their own tidal wave of hard-hitting, outlaw inspired, swamp rock madness, still pulsing and stomping together as a joint force, with singer Henry Wagons at the helm. Henry’s fierce intellect, once hurtling toward a career as a philosopher, was thankfully derailed by a record deal, a thirst for whisky and an insatiable need to make noise, as made evident by their music and lyrics.

Producing six albums together, the band have garnered an increasing list of awards and achievements including ‘Album of the Week’ on RRR, PBS, RTR, 2SER, Edge radio, The Age / EG ‘Best Band’ & ‘Album of the Year’, Rhythms Magazine ‘Album Of Year’, AIR ‘Country Album of the Year’, plus Melbourne Magazine naming Henry Wagons in their ‘Top 100 Most Influential People’.

The group have been regularly compared to the cheekiest and most mischievous of musical outlaws, from Johnny Cash to Nick Cave and have circled the globe testing the fortitude of some of the biggest stages at Bonnaroo, Bluesfest, Interstellar Rodeo, Laneway, Bumbershoot, Big Day Out, Out On The Weekend, Queenscliff, Ottawa Blues, as well as SXSW and Americana showcases. 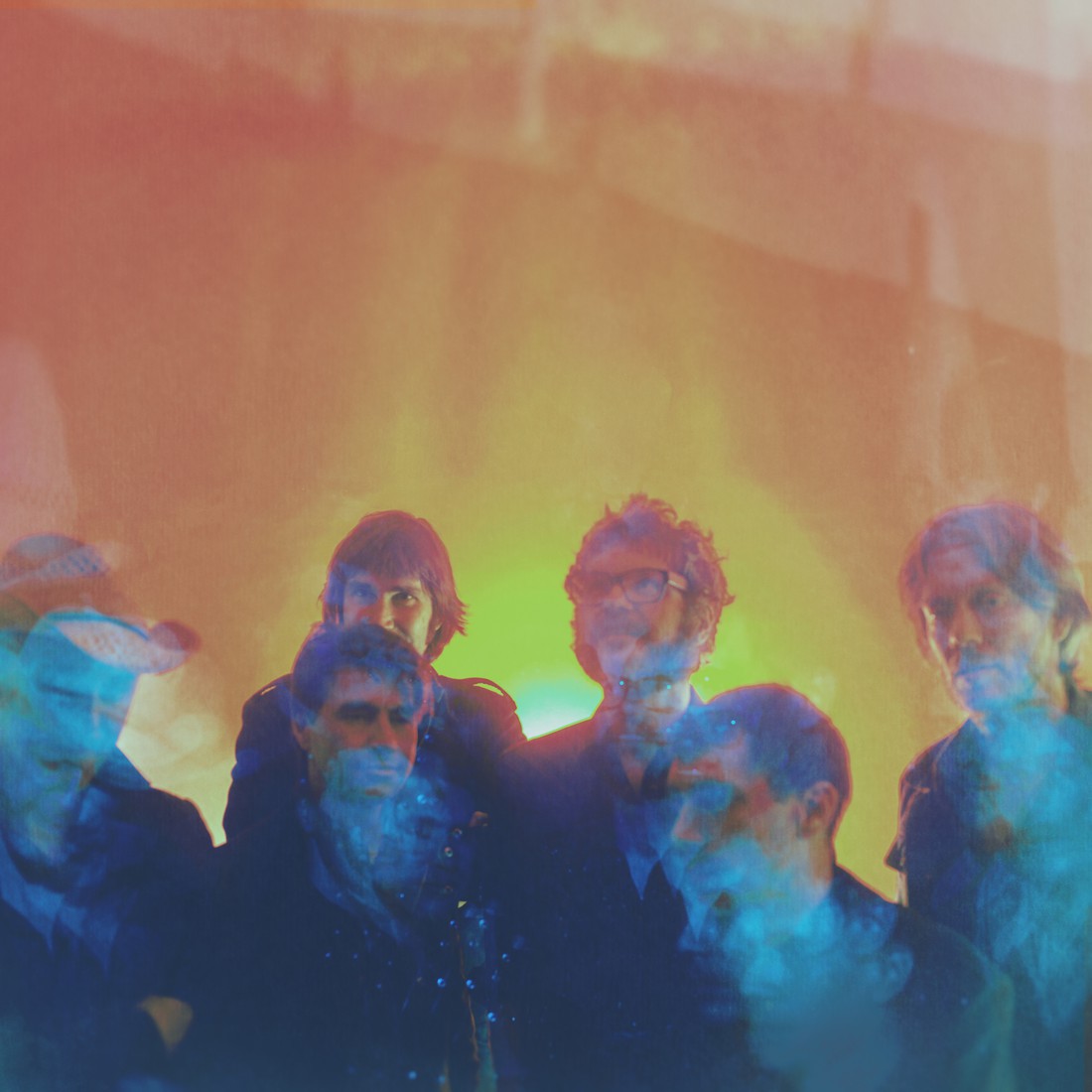 After the release of their 2019 album Songs From The Aftermath, Wagons kept busy in the studio, chipping away at new music.

The result is an EP that covers wide musical ground. Need A Ride? delves into the dark and spooky, gets warm and intimate and tells some interesting stories. Repeat listens of this release will bear fruit, with hidden gems in every musical fold.

The EP also features Wagons much loved isolation cover of Bob Dylan obscurity ‘To Be Alone With You’.

Stream on Need  A Ride? on Spotify here. 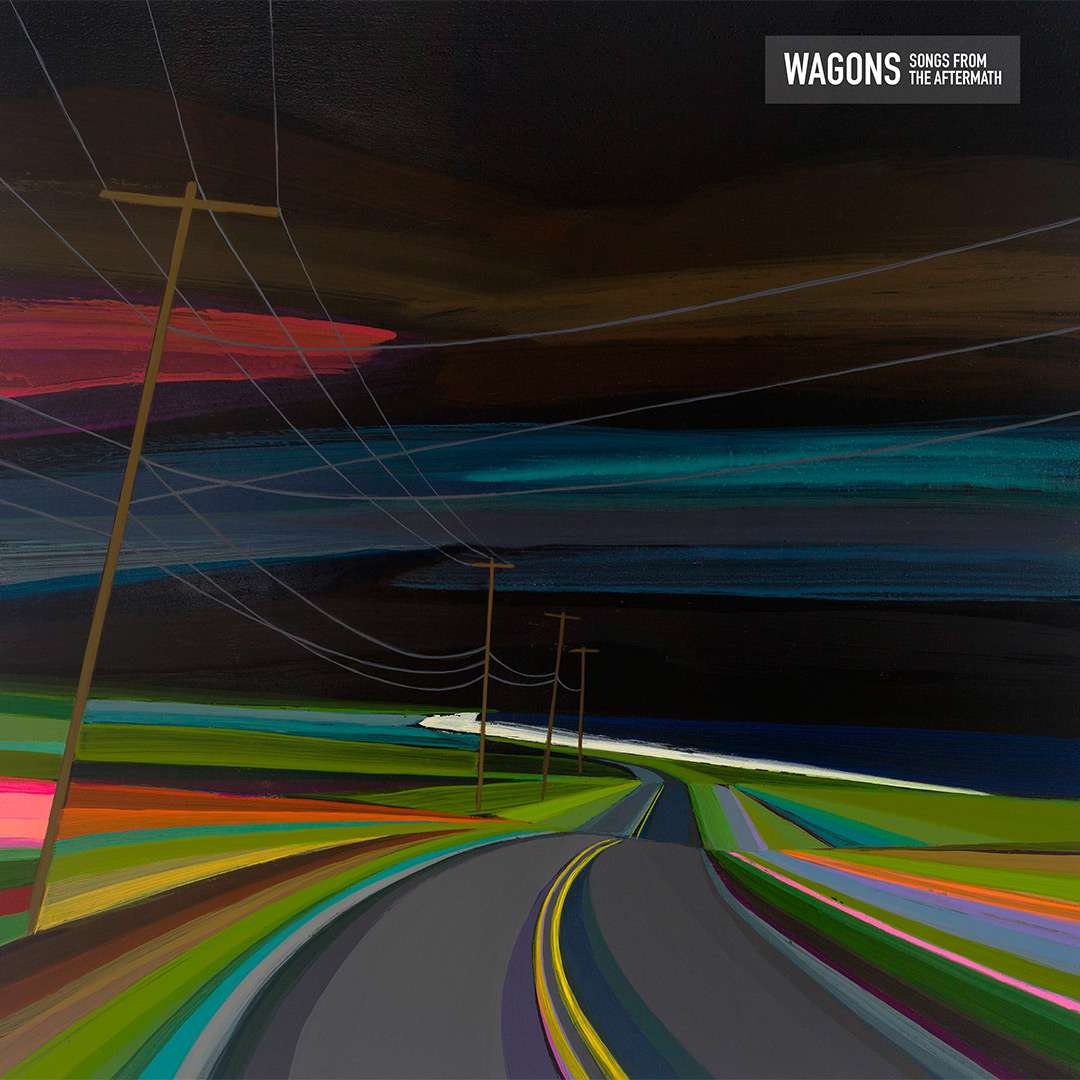 Wagons, in their twentieth(!) year, haven’t skipped a beat. Their new album, Songs From The Aftermath is out today via Spunk.

Songs From the Aftermath features the band’s trademark enigmatic-twang, fused with chaos, longing and loneliness. “I came up with the kernels for most of this record, when I was away from Australia,” says Henry Wagons.

“A lot of these songs were written on highways across America, and the distance from home is what gives the record its perspective. The road is often filled with uncertainty, insecurity and disorientation. I’m hoping that engaging and confronting all of that has created something with a bit of force.”

Songs from the Aftermath, Wagons’ first album in five years, cascades through random visions and emotions, like a long road trip through the night.

After this long, their boot heels are etched into the studio floorboards. Fasten your shoelaces tight, once again.

The band are taking the new album out on the road this September.

Stream Songs From the Aftermath on Spotify now.

Wagons announce new album with single Keep on Coming Back​

Wagons are making their triumphant return to 2019 releasing their first new music in five years, with an unquestionably catchy new single ‘Keep on Coming Back’.

‘Keep on Coming Back’ is a collection of recurring memories, ear-worms, strange habits, and scars; the way things can hover in space and time and how a single experience or place can prompt an old memory and inspire the future all at once. The nuts and bolts of the song takes place in and around Claremont, Los Angeles, in the foothills of Mt. Baldy where Leonard Cohen lived out much of the end of his life, and where lead singer Henry Wagons’ father lives now.

Wagons are also excited to announce the release of their new album Songs From The Aftermath, out on Friday 9th August, along with an Australian tour throughout September. This upcoming album is the band’s first since 2014.

Stream ‘Keep on Coming Back’ on Spotify now. 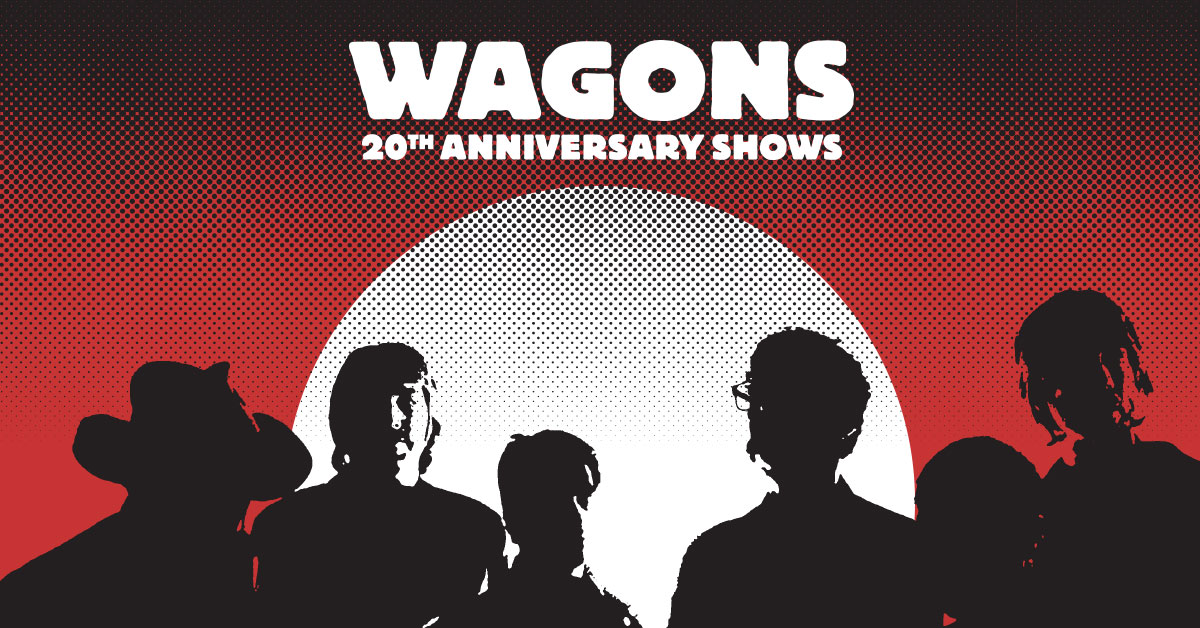 Melbourne musical treasures Wagons have announced 20th anniversary shows and will celebrate the 10th anniversary of their cult classic album, The Rise And Fall Of Goodtown.

Wagons are, without doubt, a foundational keystone of the modern Indie-Americana movement in both Australia and around the world. Henry and band first wielded their twang-laden battering ram at a time when embroidered button down shirts and beards were far more sparse on the ground in Australia. After almost four years spent apart spreading their wings in other musical pursuits, Henry and his original band of lanky cronies are caged animals, thirsty for more after their triumphant comeback headlining the ‘Out on the Weekend’ Festival in October alongside Third Man Records recording artist Margo Price.

These February shows mark a grand double-barreled anniversary for the band. Firstly, the band will celebrate 20 years since fist hitting the grimy Arthouse stage on a fateful Tuesday night in Melbourne in 1999. Secondly, they will also mark the 10 year anniversary of their breakthrough album ‘The Rise and Fall of Goodtown’, released in 2009. Wagons are excited to play the entire action packed roller- coaster of album in full at these shows, as well as a separate set of songs, pulling favourites from the rest of their six album strong career.

Get ready for an unabashed night celebrating a unique 20 year musical career, with Wagons at full flight, driving us down that perfectly tangled musical highway once more.

Wagons cleans up at the EG Awards 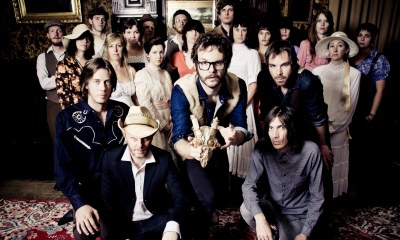 Congratulations to Wagons for taking home ‘Best Band’ and ‘Best Album’ at the 2011 Age EG Awards  at the Prince Bandroom in Melbourne on Wednesday night. Although Henry Wagons was away touring interstate, band members Si Francis, Mark Dawson and Chad Mason were there to accept the awards. Wagons’ fifth album, ‘Rumble, Shake and Tumble’ was also awarded ‘Best Independent Country Album’ at the Jagermeister Independent Music Awards last month.

Wagons Need a Ride?
Wagons Keep On Coming Back
Wagons Unwelcome Company
Wagons Love Me Like I Love You
Wagons Love Growing Old

WATCH Wagons Why Do You Always Cry

Songs From The Aftermath

The Rise and Fall of Goodtown

The Curse of Lightning

Trying To Get Home