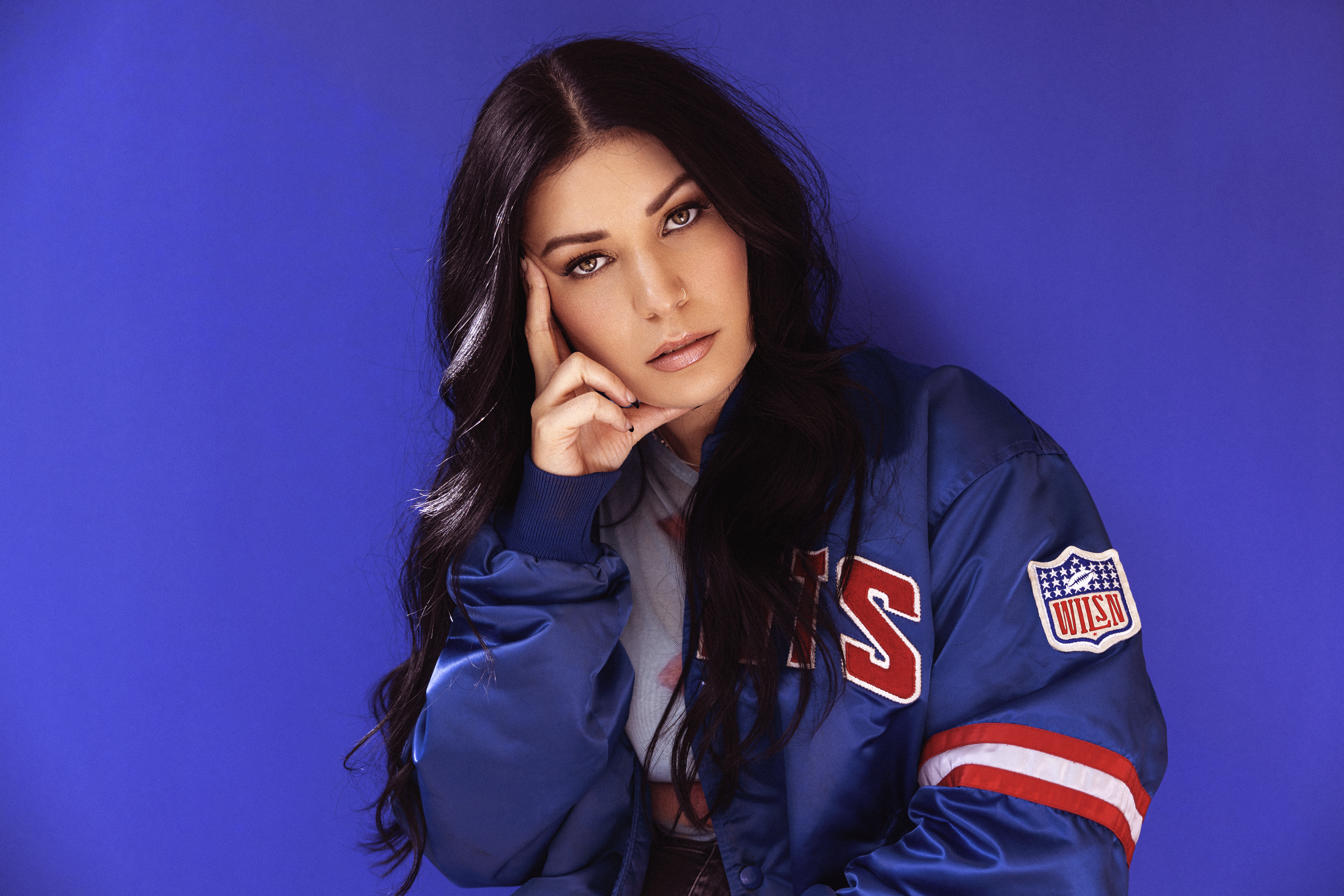 Possessing the kind of voice that stops you in your tracks, WILSN makes classic soul music with a contemporary approach and a healthy dose of raw power.

Hailing from Geelong, WILSN moved to Melbourne out of high school after being accepted to study Jazz at Melbourne’s prestigious Victorian Collage of the Arts, spending her life looking up to classic soul and jazz singers like Billie Holiday, Etta James, Ella Fitzgerald and Aretha Franklin.

She would pen songs that celebrated the rich history of soul, while injecting her own personality and attitude into each track. She quickly banked up a collection of songs she wasn’t sure there was space for in a musical landscape mostly made up of big pop hits and electronic beats at that time.

After spending two years in Nashville writing rooms with Grammy Award winning writers honing her craft, WILSN was asked to join The Teskey Brothers on their 2019 UK/Europe tour – playing to sold out crowds across the continent.

It was on this tour that WILSN reconnected with her love of soul – the music she always knew she wanted to make – and realised there was a huge audience for the music she had been making before her trip to Nashville. Moving back home to Melbourne, she picked up where she’d left off and during the lockdown of 2020 she began recording anew with producer Stephen Charles (Blessed, Bliss N Eso).

“There’s a lot of pop music that strives to be soulful but falls short… (WILSN) is one of the rare artists who actually gets it right.” – COMPLEX’S PIGEONS & PLANES 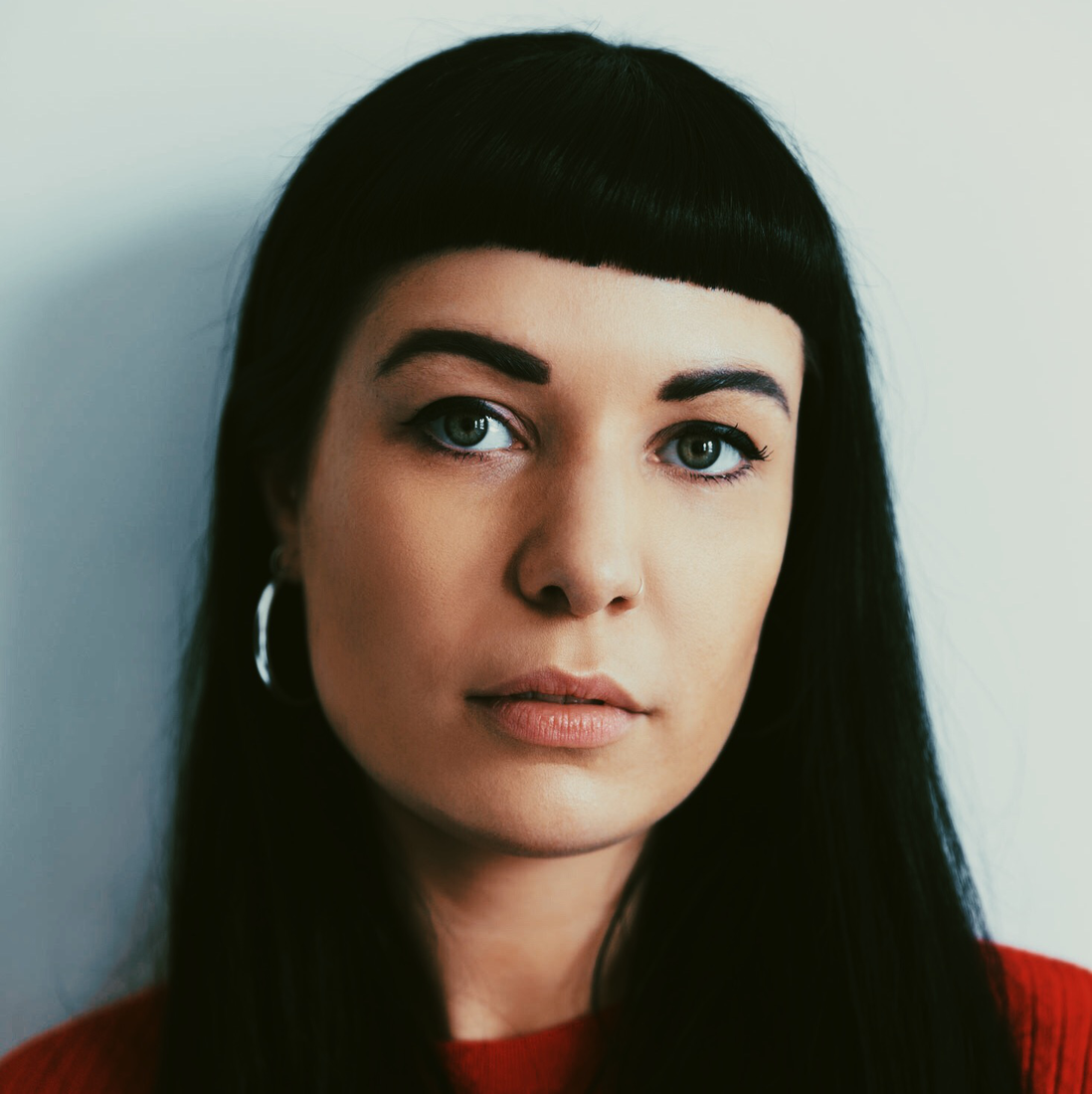 It may have been a few years since WILSN’s debut EP Don’t Give Up made waves, racking up over 1 million streams across streaming platforms independently. Rest assured, the Nashville-by-way-of-Melbourne songstress has not given up and is still going strong, taking her time to do things on her own terms. Proof of this lies in her riveting new 6-track Self Titled EP out now.

Unabashed, with full control and creative license in her work, the self titled EP is WILSN’s very own medley of soul, jazz, and pop.

With WILSN, what you see is what you get – a real singer, with real songs, and a real band. She is a force to be reckoned with on stage, captivating audiences with her vocal prowess. With each commanding performance, her authentic brand of soul-influenced pop comes to life.

WILSN spent time in Nashville to focus on songwriting, and played her debut US shows at SXSW in Austin, Texas. Life in Nashville sprouted the legs of her next EP through collaborations with established writers including Grammy-winner Matthew Odmark (Jars of Clay) and the Grammy-nominated Ben Abraham (Kesha, Demi Lovato, Sara Bareilles).

Taking in the experiences she’s had in both Melbourne and Nashville, WILSN has remained true to herself and forged ahead with her own stye – promising herself to only make music that makes her happy. 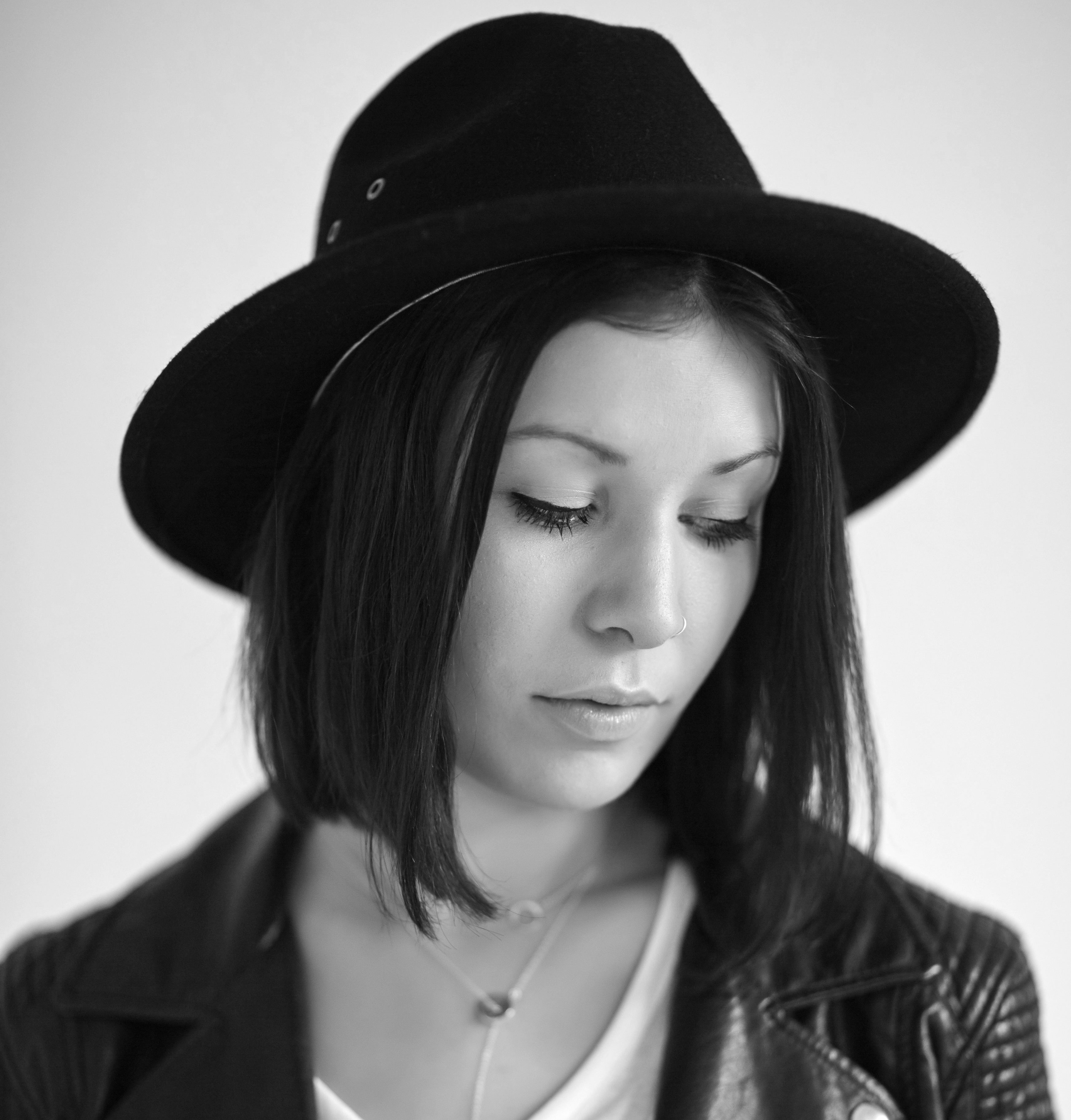 WILSN’s phenomenally soulful vocal has already garnered attention from Apple’s Beats 1 radio, over half a million Spotify streams of her debut EP and the services of Mark Ronson & Charles Bradley’s horn section.

Native Tongue’s Matt Tanner said “At our writing camp last year, Shannon was involved in a session with Oscar Dawson and I initially fell for her voice. I then had the opportunity to watch her work in a room with other writers and I was completely sold. We’re really excited to be working with Shannon”

The new signing is a joint venture with Pulse Publishing, who will administer the works outside of Aus/NZ.

Don't Give It Up EP